Strawberries in the End 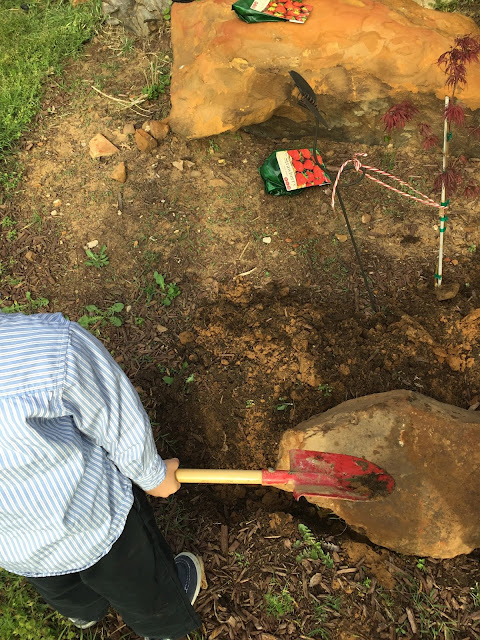 We have had quite a week, y'all. Just as every other Spring before has begun, this one has been full and even a little frantic- chaotic even- with all the ups and downs that one would expect from that kind of energy. This week has been no exception.

Most of the photos I've taken this week have been a mess, which truly represents the mood du jour but which doesn't make for a very pretty blog post.

This one is a good one, though. A moment, on the last day of March, where there is morning light, a brief pause, some buds, some green, and some strawberry plants.

So instead of recapping the month gone by with tales of stress, loss, conflict and frustration I choose to focus on this moment, and the ones that were like this, peppered throughout the other stuff.

On that note, so long March. It's been real... but at least there were strawberries in the end.
Posted by Courtney at 11:42 AM