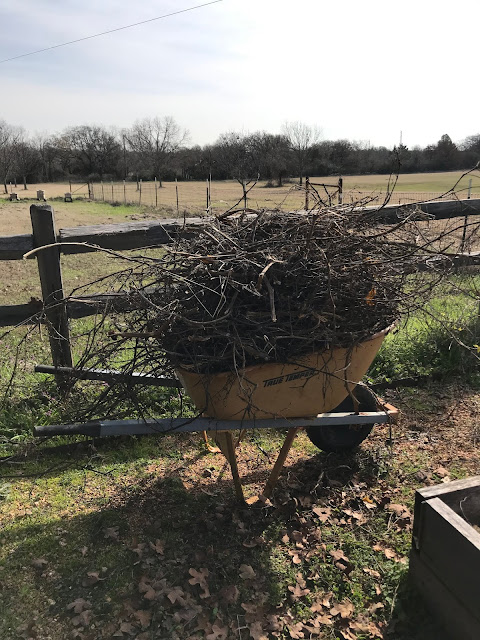 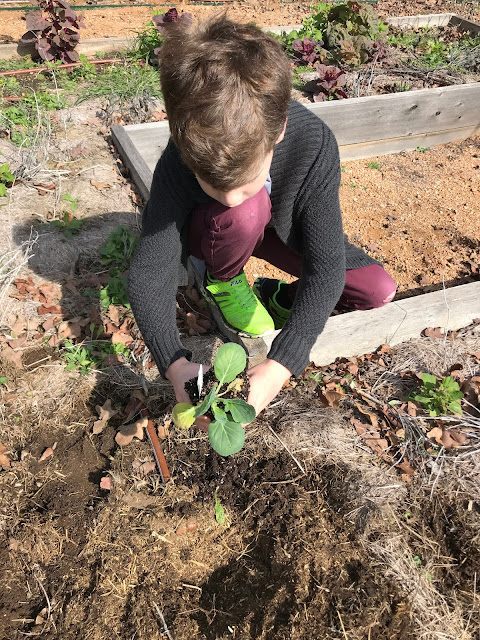 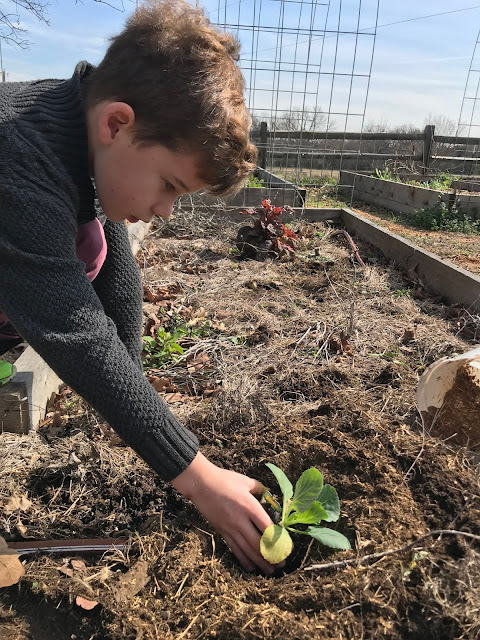 This weekend, I am happy to report I cleaned up aaaaaaaaaall the garden weeds and summer plant relics, I got my perennials in the ground, I planted peas and onions and nasturtiums, and I even got Henry out with me for a sec to plant his baby cabbage.

In another week or two, I anticipate planting strawberries, greens, beets, carrots, herbs... oh let's be honest, I'll probably have my whole garden going before the end of spring break. I'll need something out there ASAP in those fresh beds to compete with the weeds I'm sure will grow back over night! 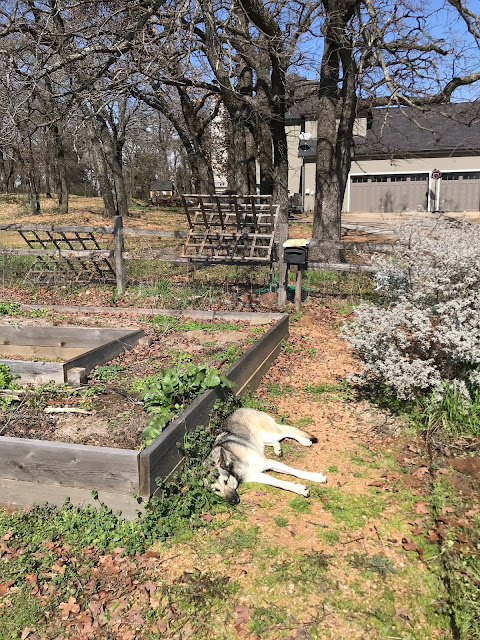 I took three wheelbarrows full of pulled weeds to the compost, I used the string trimmer to cut down all the weeds in the pathways, I trimmed up my Texas sages and forsythia, and with some help from the hubs we trimmed some of those oak tree branches back that were starting to shade out my beds.

After all that work, Suka was exhausted.
Posted by Courtney at 5:00 AM No comments: 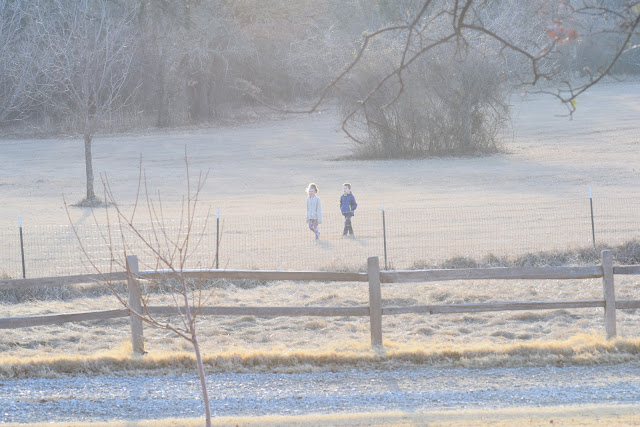 Pausing to share a moment in this space- a simple, extraordinary moment that I want to savor... a morning walk and a deep conversation I can only imagine between a Sissy and her Bubba.
Posted by Courtney at 5:33 AM No comments:

Email ThisBlogThis!Share to TwitterShare to FacebookShare to Pinterest
Labels: This Moment 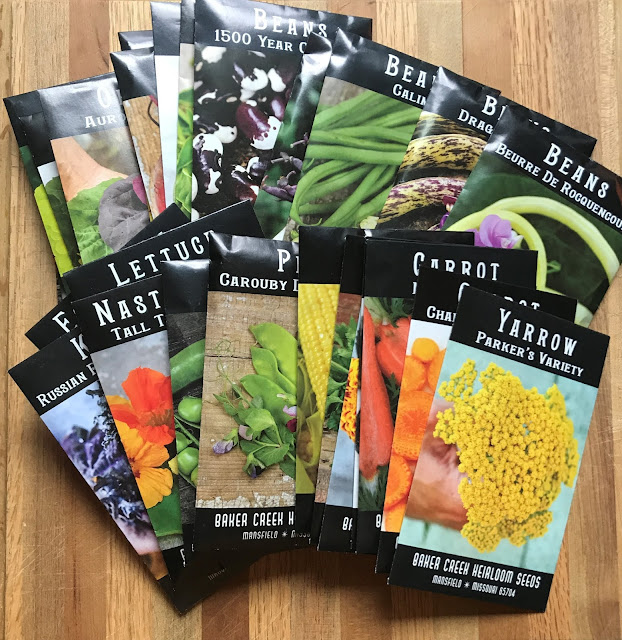 Never mind that the skeletons of my summer plants still cling to their trellises and nary a bed has been mulched this whole winter... I'm thinking of spring and all that new green that will be growing out there soon!

No, I'm not talking about the weeds.

I just received my Baker Creek Heirloom Seed order and I can't wait to be back out in my space... first to do a little clean-up, and then to plant all my tiny little hopes and dreams!

This year, along with whatever is still stashed in my seed box from last year (like squash, melons, and radishes), we'll be planting:

Then of course there will be live plants once the nurseries stock up, and added to that list we'll have:

And to top everything off, Henry brought home a little cabbage seedling from school this week (random, I know), so we'll be giving it a corner somewhere with the hopes that it'll become some excellent sauerkraut!

How to Wash a Smelly Suka 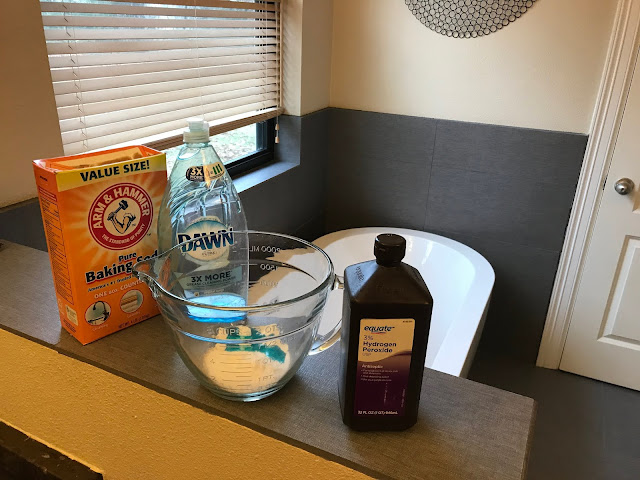 Step one: mix 1/2 cup of baking soda, 2 teaspoons of Dawn dish detergent, and a quart of hydrogen peroxide. 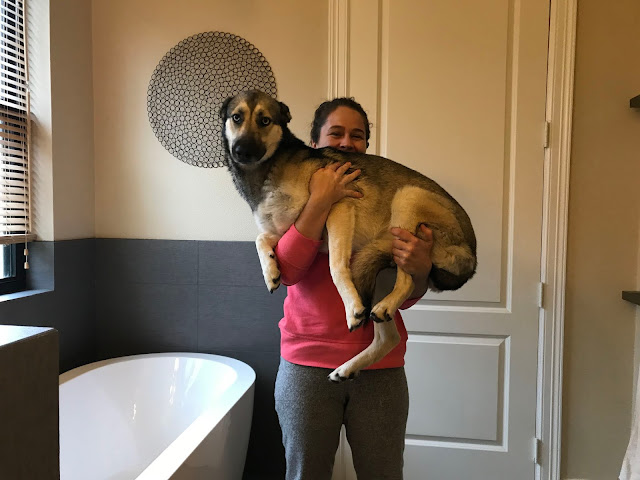 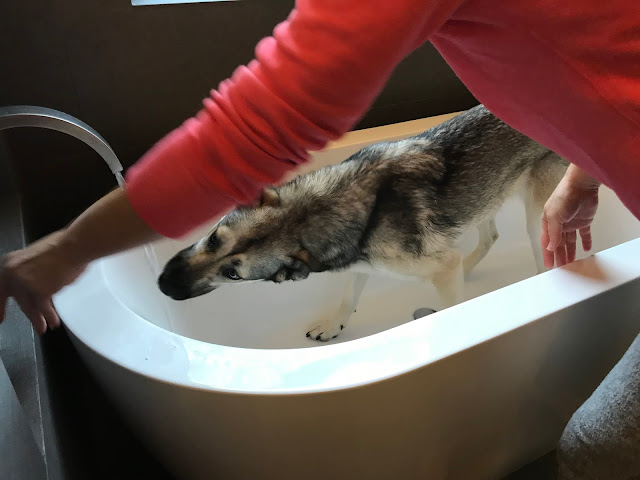 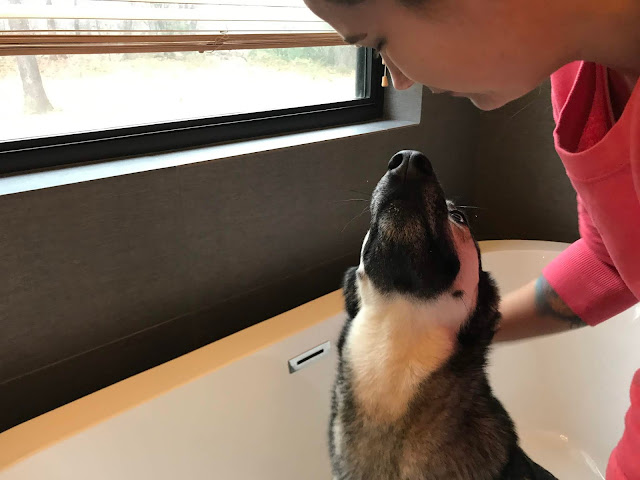 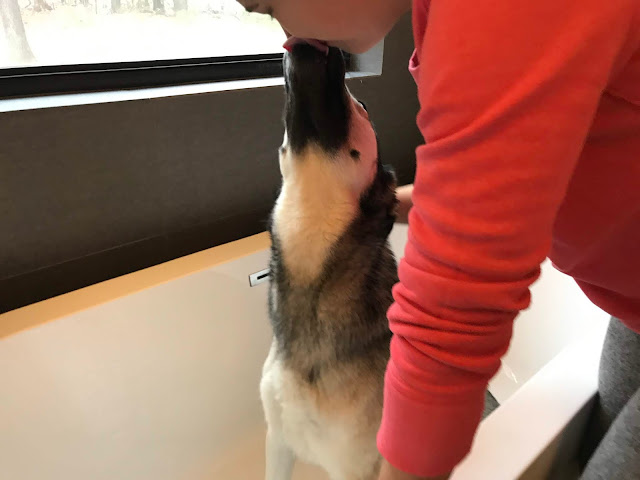 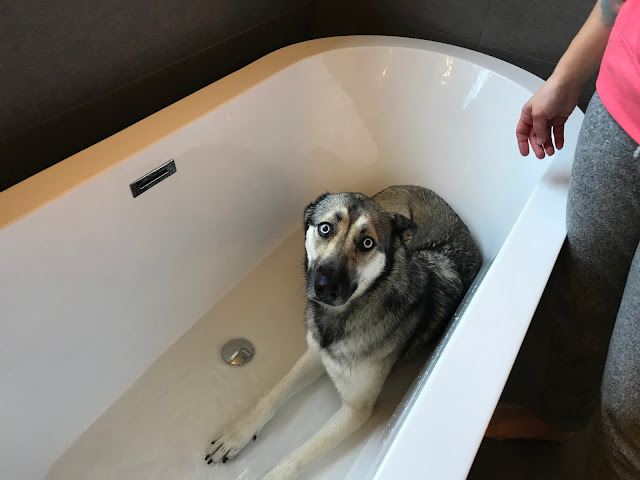 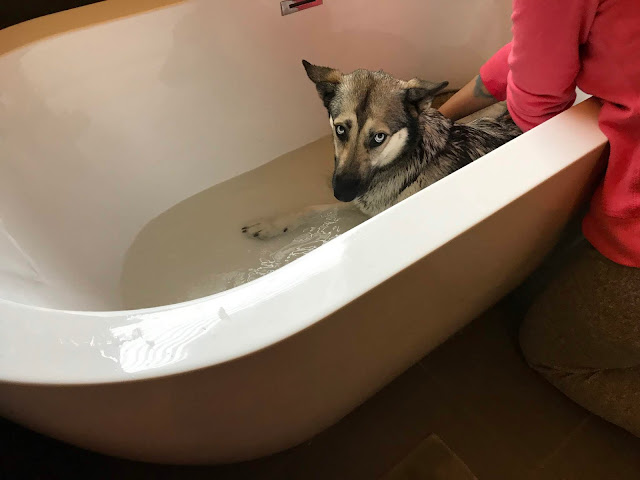 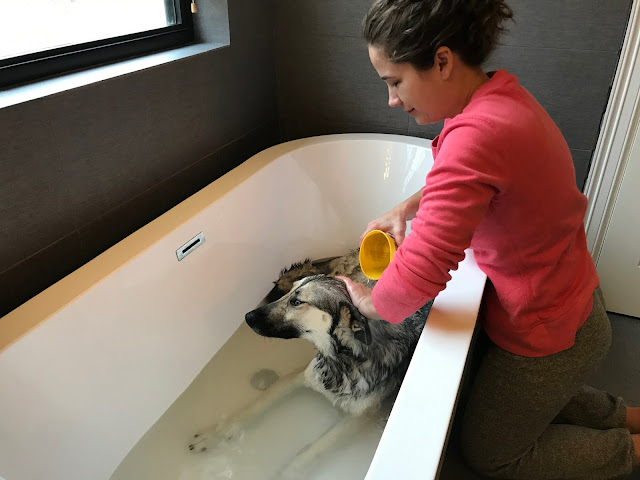 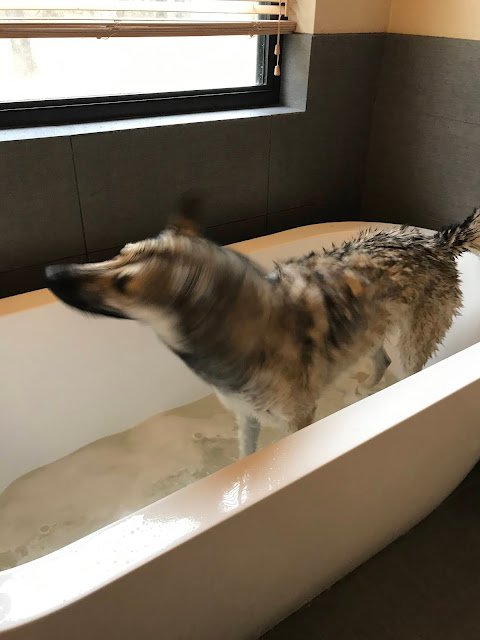 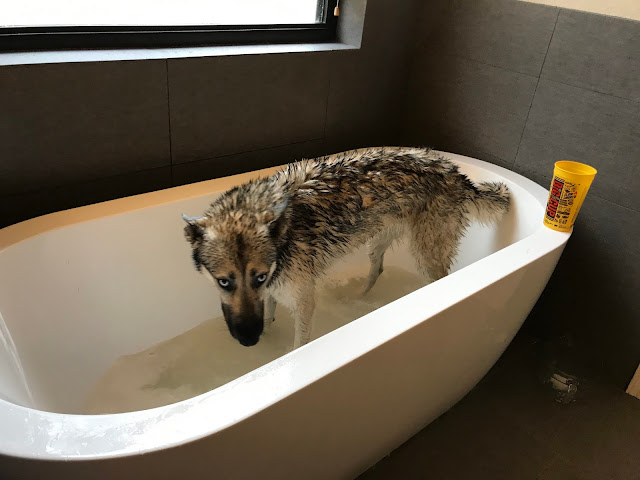 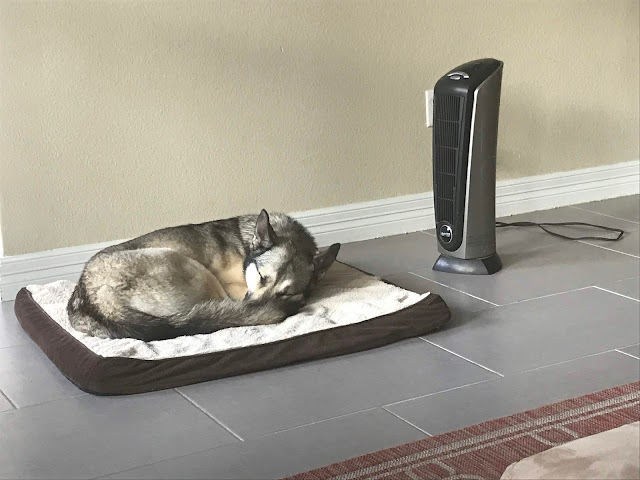 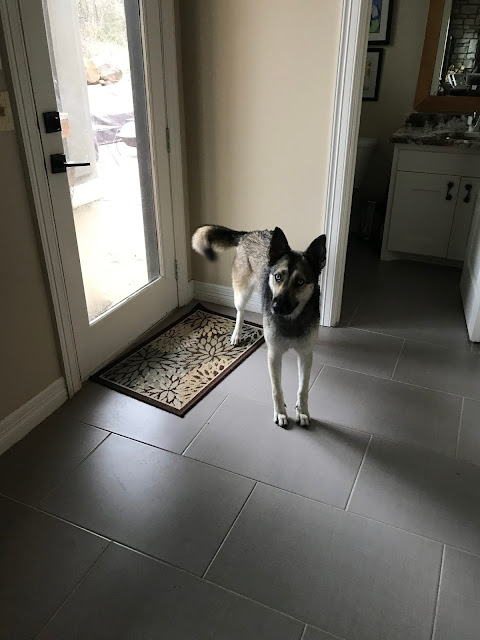 Step six: enjoy a fluffy Suka with the brightest whites and the most irresistible zoomies.

Photos courtesy of Henry Warden Ware Photography, all rights reserved.
Posted by Courtney at 5:00 AM 1 comment:

Email ThisBlogThis!Share to TwitterShare to FacebookShare to Pinterest
Labels: Photos by Kids

So we're already a week into February, huh? Not sure how that happened... 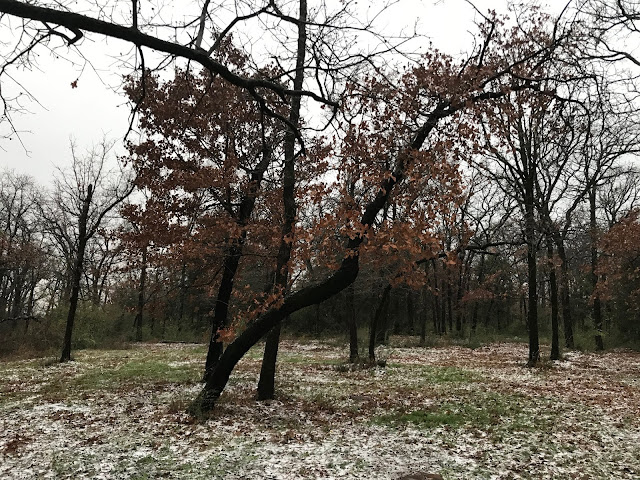 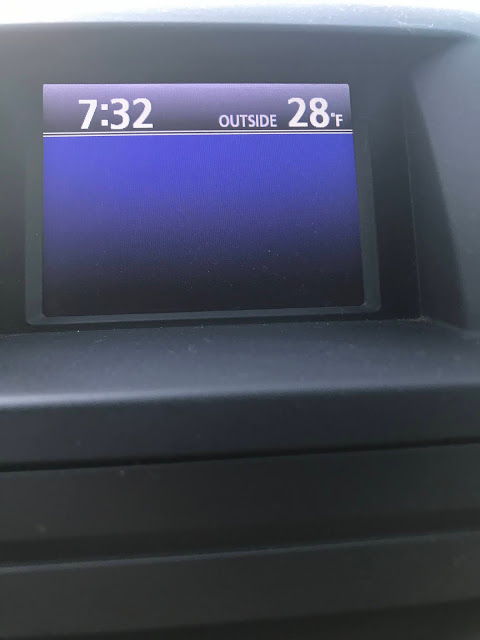 ...cold! We were blasted with our usual early-February cold front yesterday, and once again had a light and magical dusting of snow. Not enough to close down schools or make driving too hard, but definitely enough to bring another round of hot chocolate by the fireplace last night. 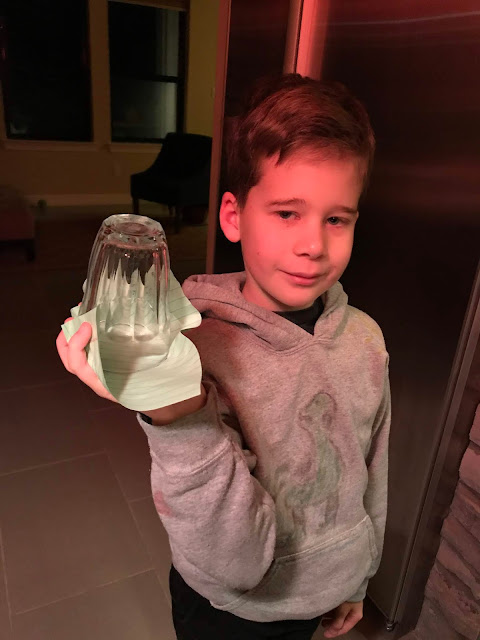 ...still smiling at my guy here, who painstakingly took no less than 3 full minutes to humanely capture a spider that his Sissy wanted to squish so he could release it outside and 'save' it (never mind that it was about 25 degrees when he tossed the spider out). He has such a tender heart. 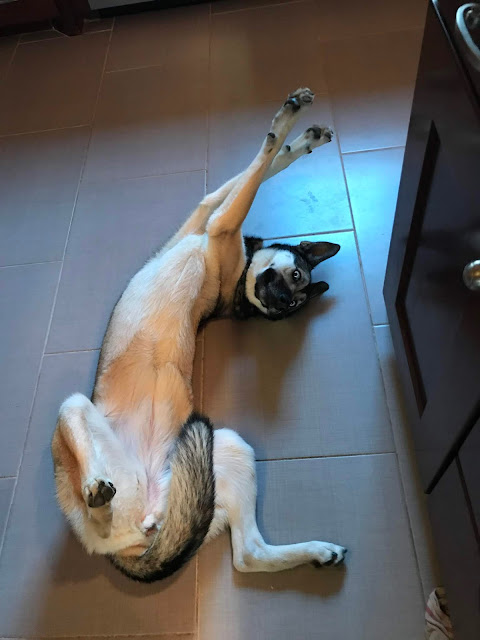 ...also still smiling at our pooch's attempts at being irresistible every time we're within eyeshot to provoke just one more belly scratch. Seriously, she'll stay like this- not even blinking- until you either leave the room or love on her a little. 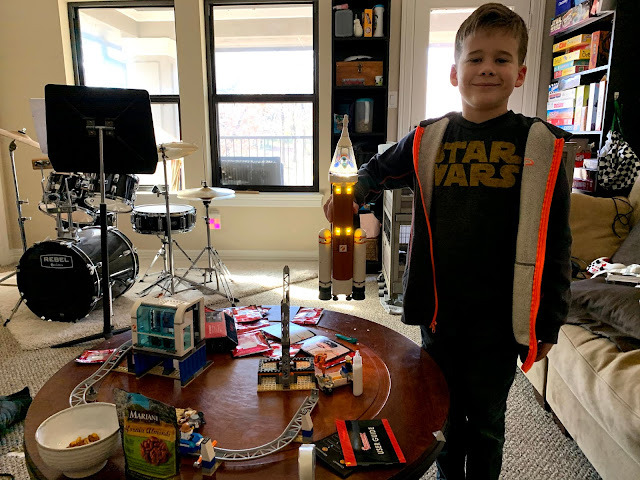 ...feeling impressed with the rocket setup Hen built by himself that Daddy then helped to wire so it now has lights... this thing is super cool, and Henry is so proud of it he's even been sketching it on scraps and in notebooks whenever he sits still. It's one of the first substantial Lego projects he's done without his sister's help. 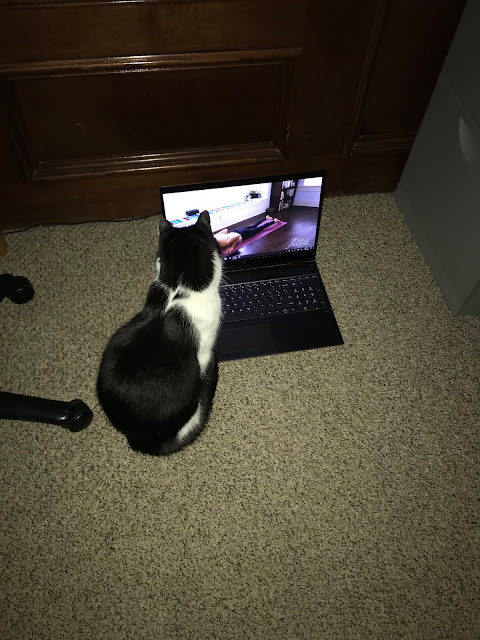 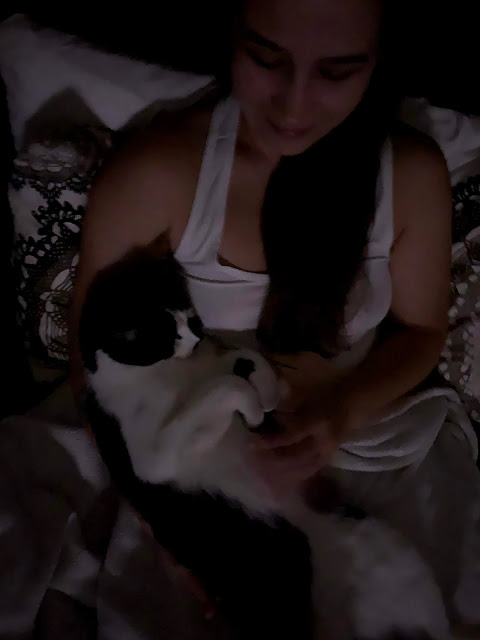 ...loving my furry old man and how cuddly (dare I say needy?) he gets when he's chilly. As soon as I wake up, through my morning routine, as soon as I get home, and all the way til I'm in bed at night, he's right there. He'll be 15 this summer and even though it can be pretty annoying at times, I'm trying to be mindful that it won't be forever that I'll have him under foot. And if I'm being honest, he's the best kind of annoying, anyway.

Right now, I'm also very mindful of the fact that this post was a little Henry-heavy and made mention of Audrey only in the context of his stories... and that's because right now we're struggling with a little pre-teen defiance that's manifesting in wanting the opposite of everything perceived to be desirable (read: she won't let anyone take her picture or profess to be enjoying anything right now). We're navigating it as thoughtfully as we can, but it doesn't make for very nice blog photos.

Right now I'm wrapped in wool, drinking hot bevs like they're going out of style, and pining for a weekend with lots of movies and fires and time in pjs... and as fast as February is already flying by, the weekend will be here before we know it! Happy Thursday, friends!
Posted by Courtney at 5:00 AM No comments: