How Sweet It Is

We celebrated a little milestone early this week. For so long, we were stuck in a phase that just didn't seem in a hurry to pass: Henry, just after Christmas, started waking in the wee hours, and by 3am would start screaming at the top of his lungs (never for a real reason), waking the whole house.

I remember Audrey going through something similar, but it lasted for a week or two at the most. For Henry, it was dragging on and on.

I tried everything I thought would work.

We were all tired.

I felt like I was at the end of my rope.

Then the hubs suggested a sticker chart. Something that would help us shift our focus from what Henry needed to stop doing to what we wanted him to do. 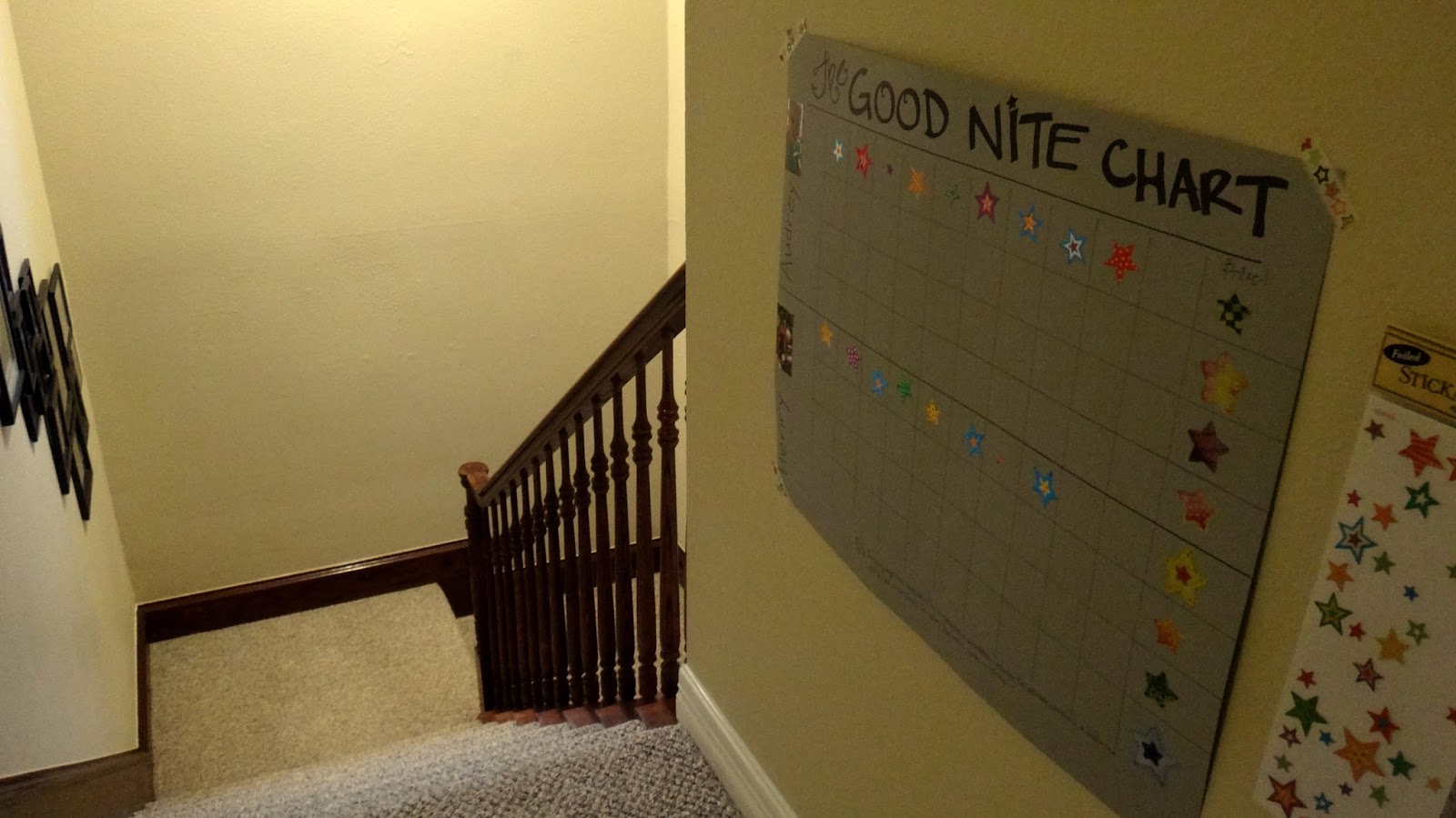 After such a long struggle with no change, the sticker chart finally went up. The first night, it didn't work. But when Little Brother saw Sister get a star the following morning and he didn't? Well, that was all he needed. Every night since that first night, he's been quiet. It's been peaceful, we're starting to catch up on our sleep, and in the mornings we celebrate the good night and slap on another star (with all due pomp and circumstance, of course). 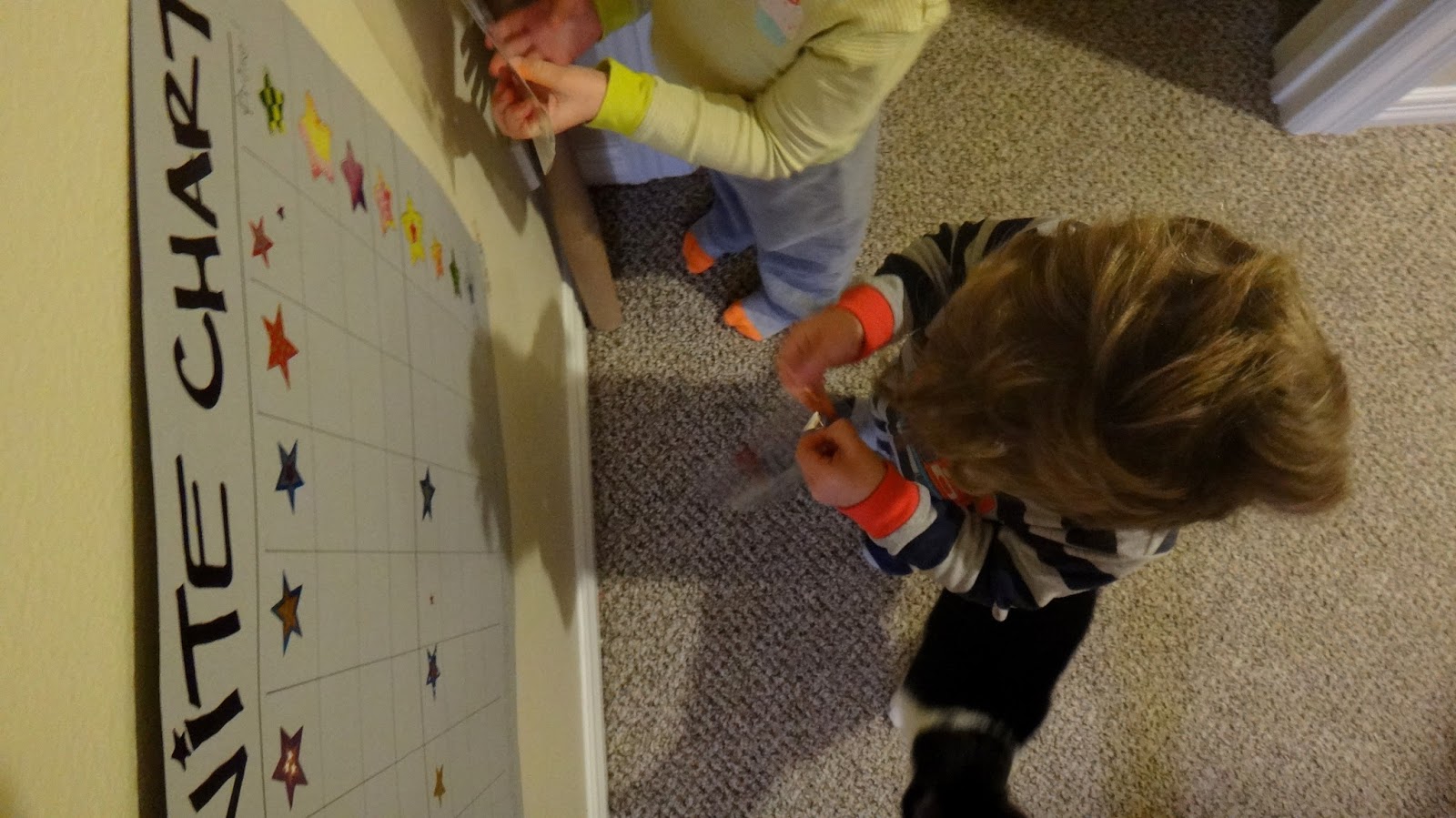 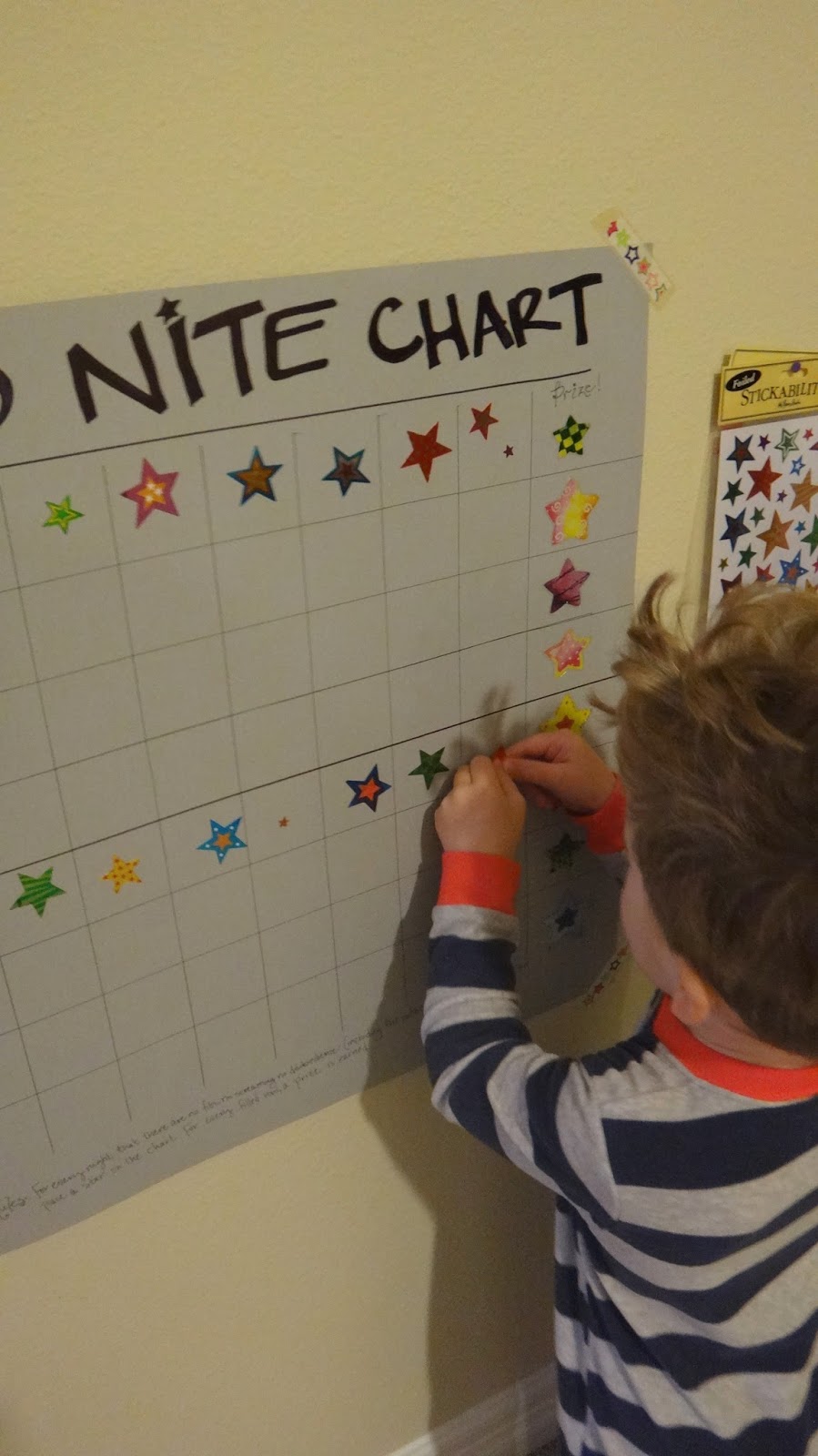 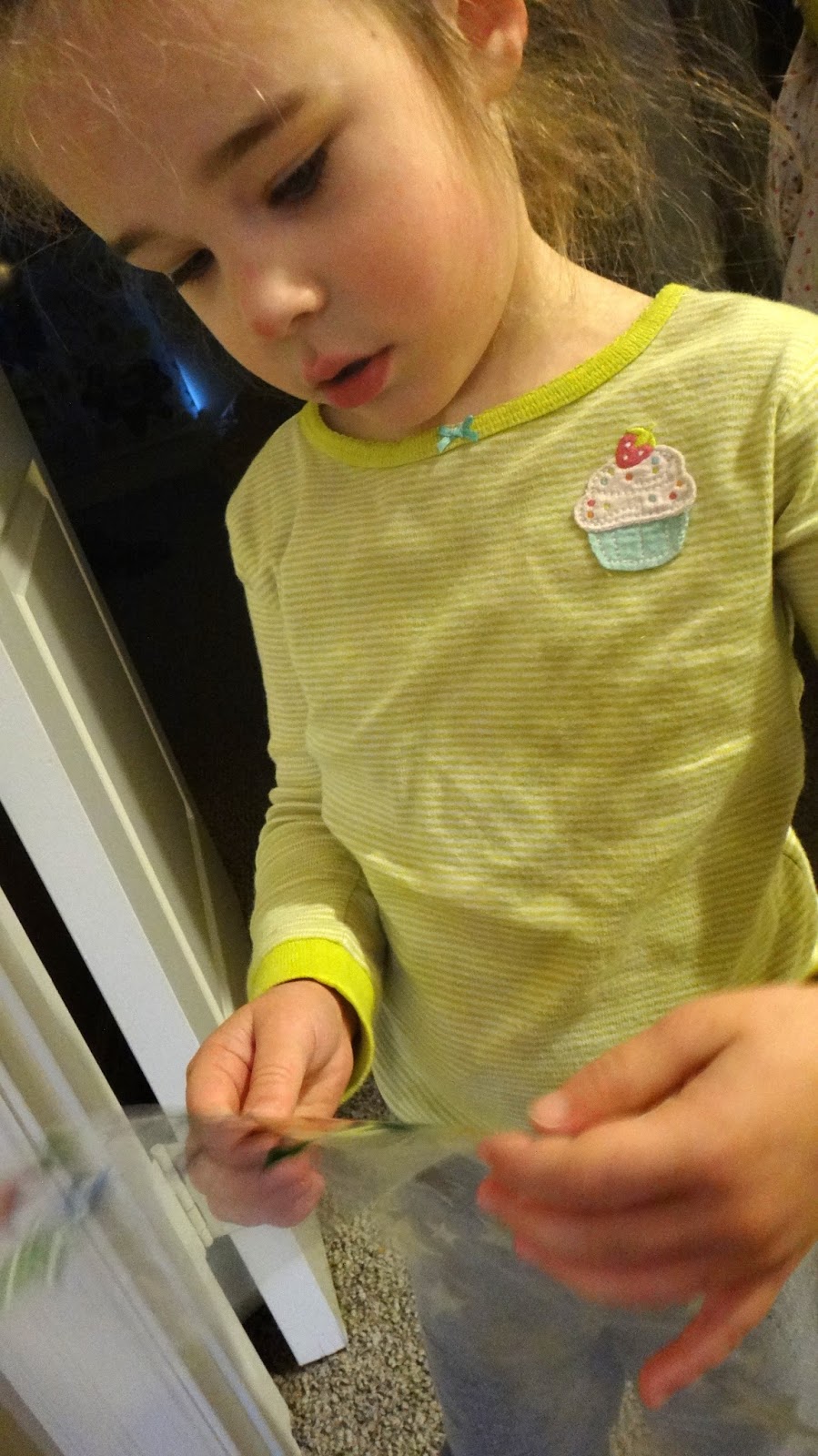 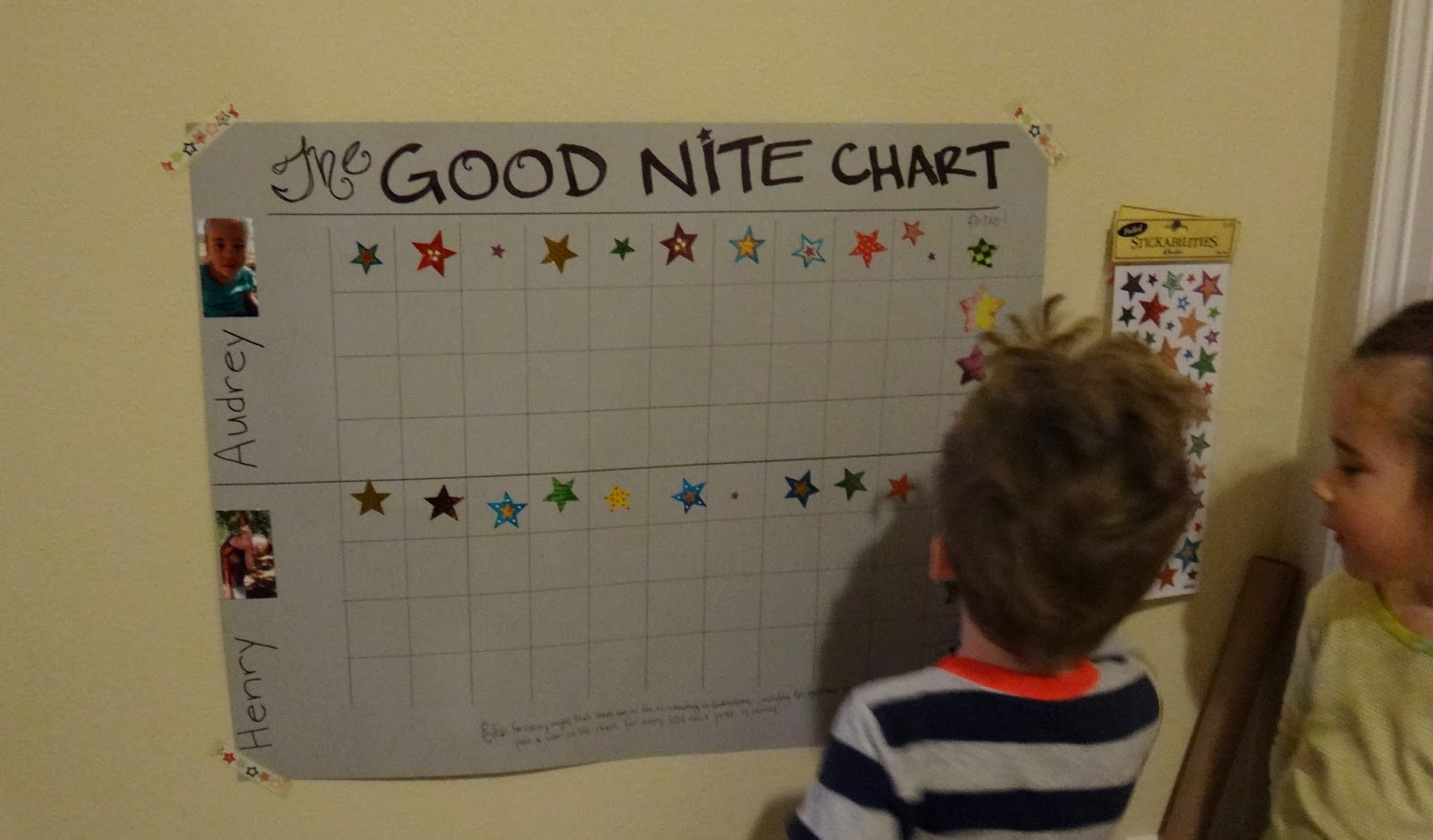 This week they finished their first row, and it was time for them to claim their prize. I have intentionally kept the definition of 'prize' vague to allow for a little parental flexibility, and this morning the most fitting prize felt like it should be as sweet as the past few nights have been... 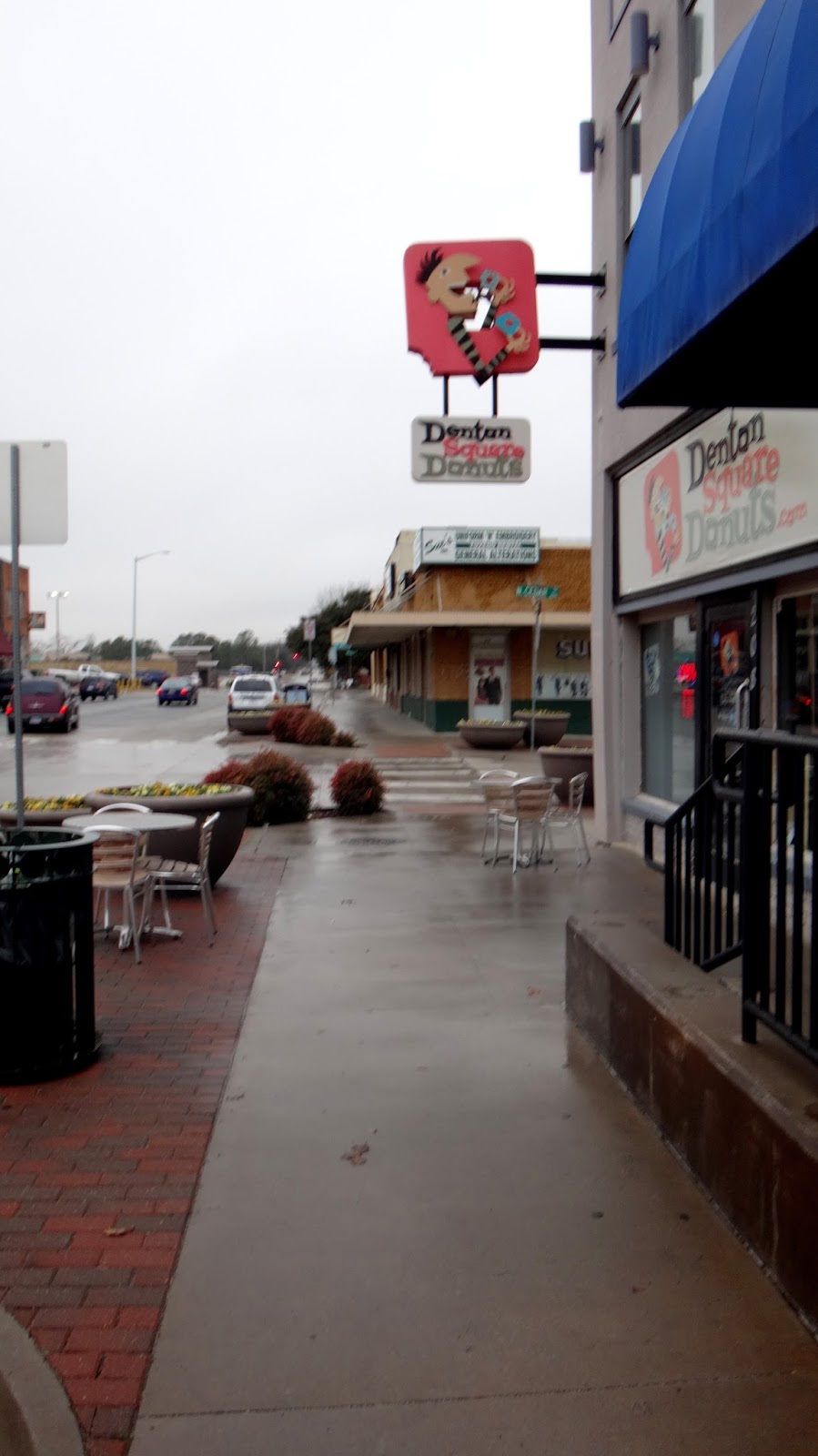 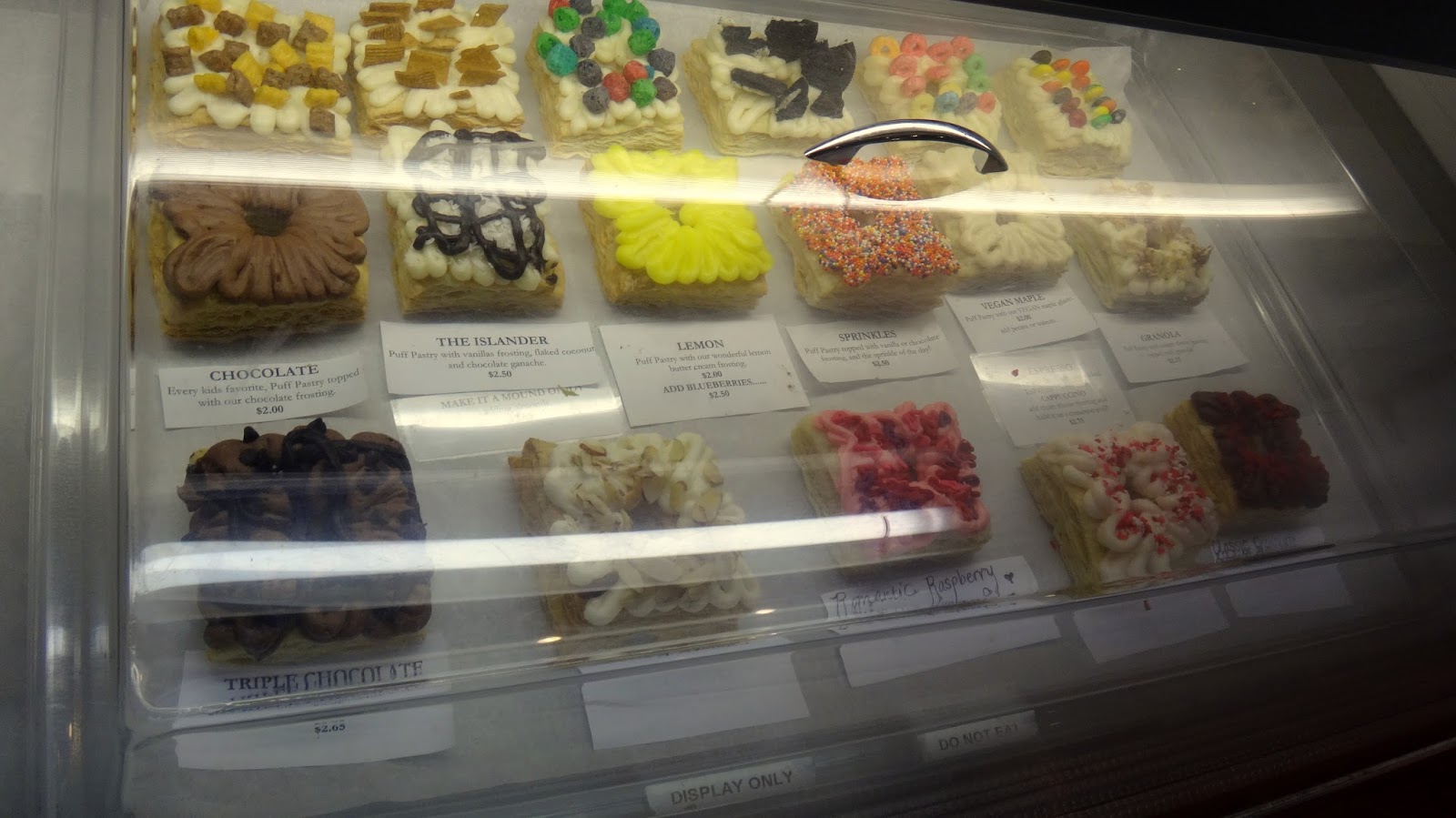 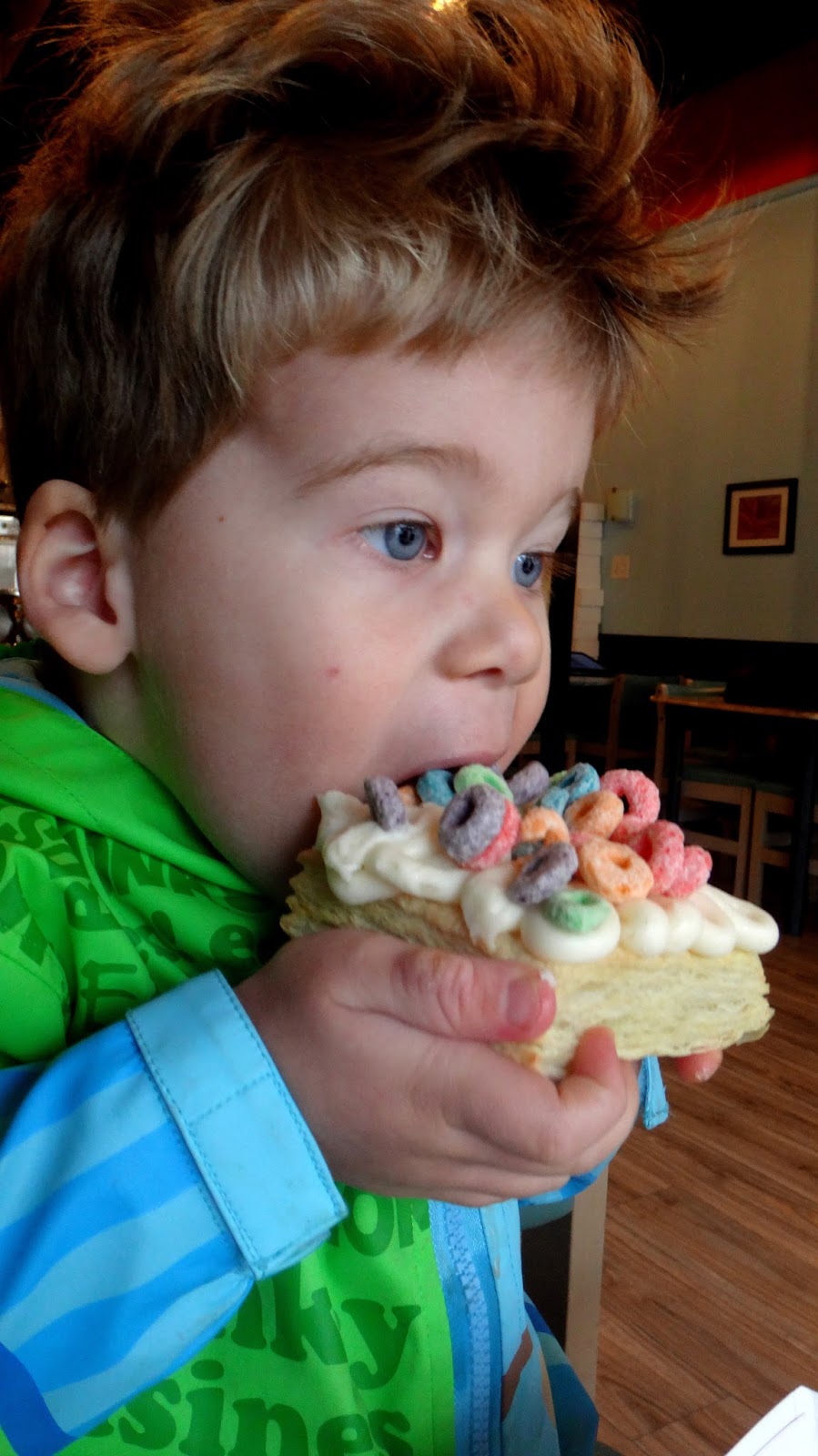 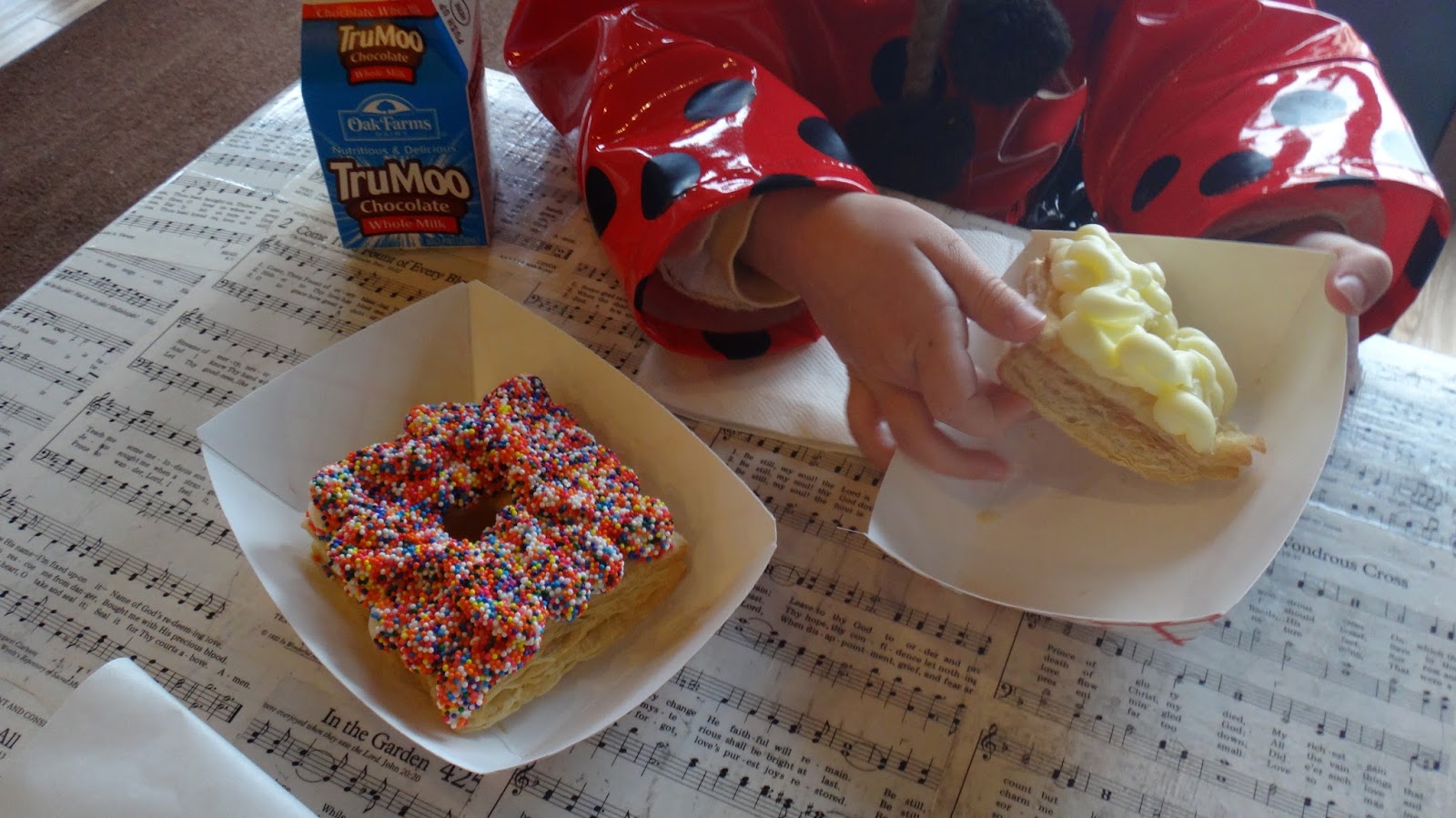 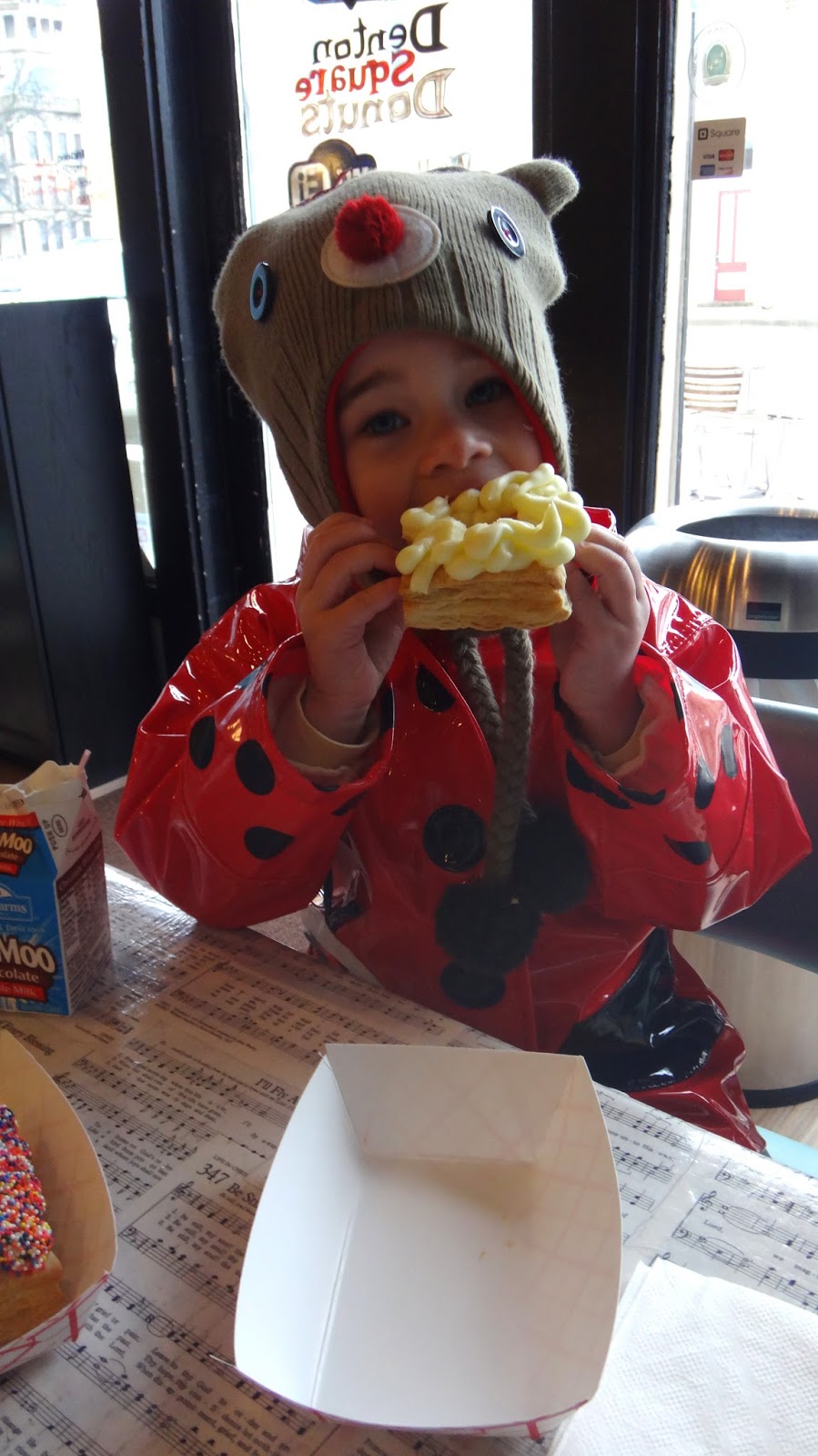