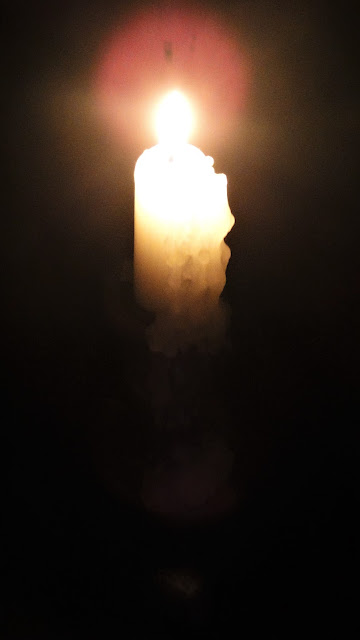 Does this photo look familiar? If you've been following my blog for very long, you'll recognize this shot from this post. At the end of this this post- back in 2012- I closed with: "As time wears on and on, sometimes intimately connected to us and at other times so harshly oblivious, may healing and peace find their way to those touched by this tragedy."

I am so beyond that now.

There is no soft, gentle healing vibes to send out into the universe today.

Today I am pissed.

But it's not my school, it's not my kid, someone should have said something, seen something, done something to prevent this... the warning signs were all there... we all saw this coming...

Does anyone realize that the official word from our leadership on what needs to happen now- and how these situations need to be handled in the future (because it is apparently something that is now just assumed to be status quo)- is to treat these situations like a plot twist in 'Minority Report'? It's beyond ridiculous.

Everyone did everything they were able to do when this new shooter sent up all his red flags, but he hadn't broken a law at that point and so nothing further could have been done.

It wasn't illegal for him to have all those weapons.

It wasn't illegal for him to have all that ammunition.

It wasn't illegal for him to post photos of it all on social media.

It wasn't illegal for him to make threats of violence.

Do you see a pattern here? Everyone else did, but nothing could be done until seventeen people were dead.

It's all common sense. How can anyone disagree with something that can be proactively done to help prevent things like this from happening that is simply common sense?!

Is your heart actually breaking? Have you heard the terror in the students' voices and the AR-15 ringing out in the hallways of the school that- but for a twist of fate- could have been a school where someone you loved was? Would someone sitting on their hands and sending you a prayer make you feel OK with the state of things right now?

Then do something about it.

"A little righteous anger really brings out the best in the American personality. Our nation was born when 56 patriots got mad enough to sign the Declaration of Independence. We put a man on the moon because Sputnik made us mad at being number two in space. Getting mad in a constructive way is good for the soul- and the country." ~Lee Iacocca
Posted by Courtney at 9:13 AM

Email ThisBlogThis!Share to TwitterShare to FacebookShare to Pinterest
Labels: Thinking Out Loud