Her Very Own Cookbooks

This summer I gave Audrey two of her very own cookbooks. She has always loved helping in the kitchen- cooking, mixing, baking, even cleaning- and that together with the fact that I was kinda searching for something special just she and I could share during her first summer off school made this the perfect thing. 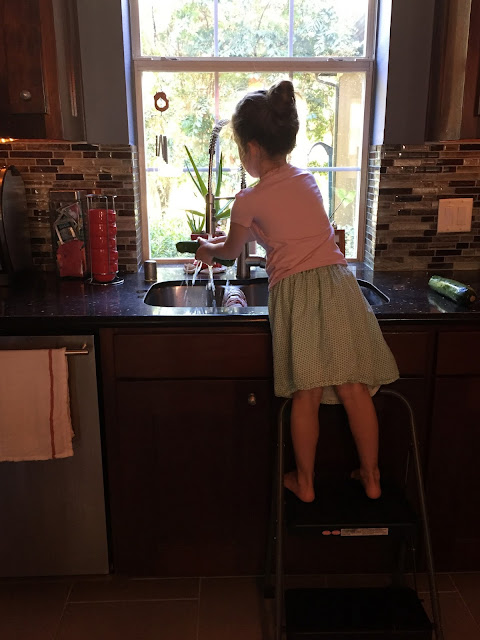 I got her How to Cook the Perfect Day by Nikki McClure (who's art print I've had in my kitchen since pretty much we moved here), and Pretend Soup and Other Real Recipes by Mollie Katzen and Ann Henderson. She's loving the Pretend Soup cookbook especially, and last night she used the recipe for 'Zucchini Moons' to make our side dish for dinner... completely on her own. 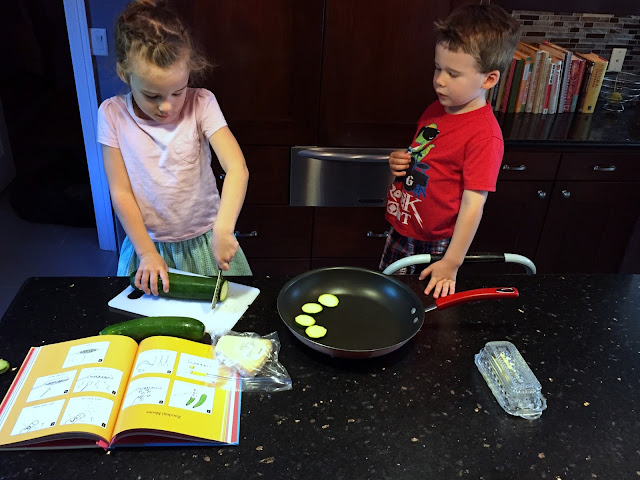 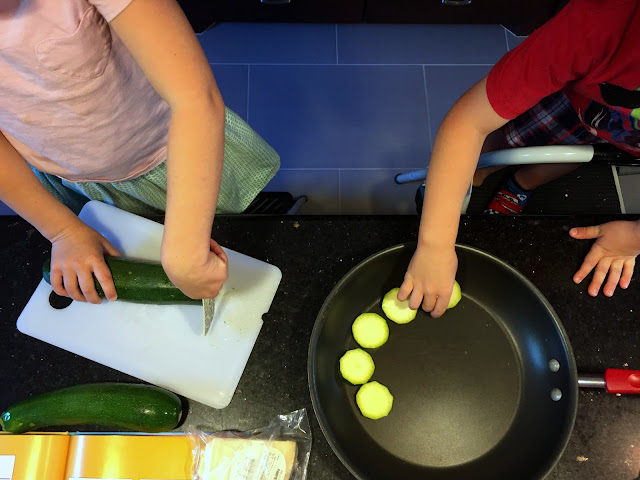 Well, I should say she was completely independent of grown-up help (though I was within a safety reach for the whole process, of course). She did have an eager and willing sous chef who she graciously included with little jobs throughout her process, but all the ingredient-gathering, washing and chopping, measuring and even sauteing she did by her onesie. 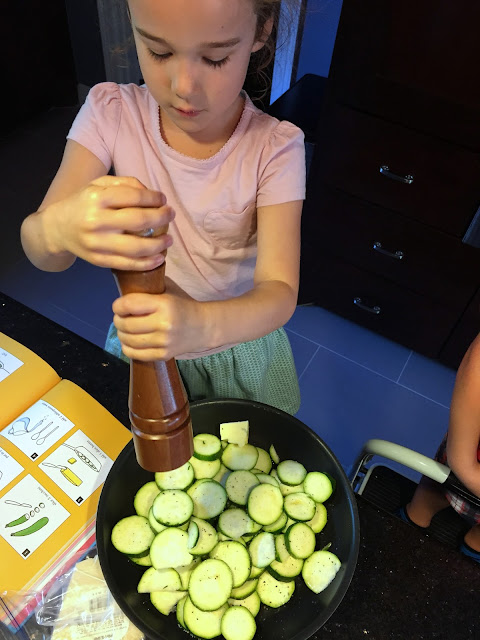 When I gave her the books we talked about cooking method: pre-reading the entire recipe before getting started (so important!), making sure you have all the ingredients, washing your hands and getting your hair out of the way... all that stuff that will soon be second nature to her, I'm sure.

What I think she's especially enjoying is having these to herself because she's big enough now. We spend a lot of our family time making sure things are fair (or as much so as possible) between her and Little Brother. This time around, however, we gifted these cookbooks only to her. Little Brother is a little bit jealous, but he's being surprisingly understanding (and he's already talking about cooking from his books when he turns six). Honestly, though, every once-in-a-while there should be a little something special about being the older sib, right? 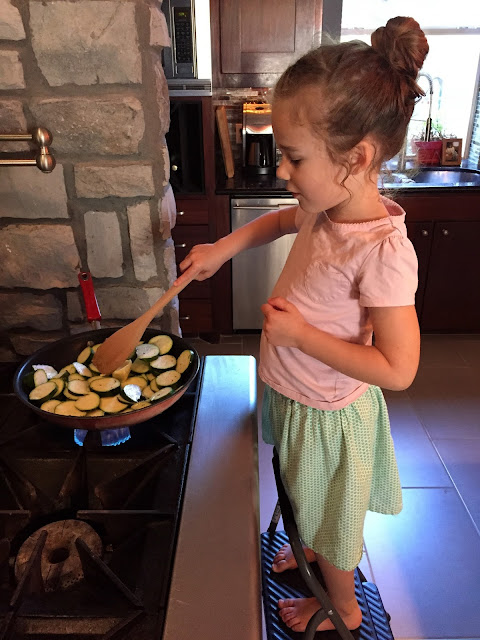 I have to say my Mama heart done swelled right up when she was given this power; she immediately began including Henry and sharing jobs and tasks throughout the entire cooking process. Not once did she hold her new privileges over his head or brag about what she got to do while cooking. My good, good girl.

And I must say... when she finished her dish and we all sat down to eat, it was the first thing to go on both their plates (mine too, actually) and there were many 'yum's floating around. Funny how a little bit of work investment improves appreciation, huh? 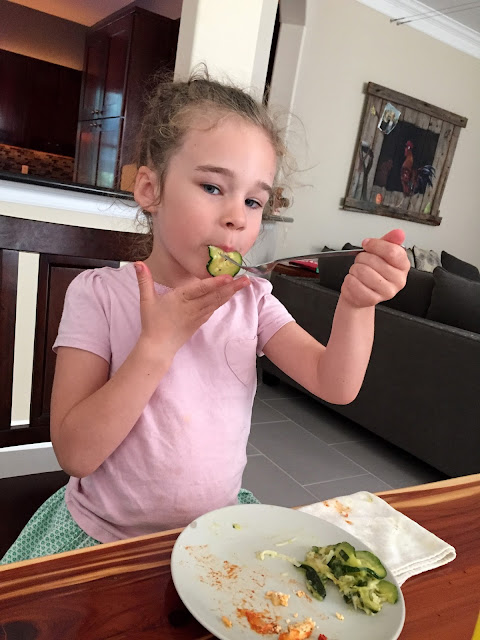 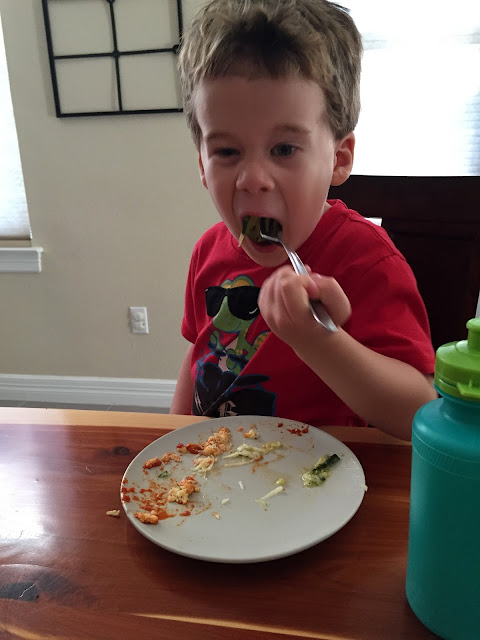 Good thing these cookbooks we chose are a series- I'm thinking this might end up being a 'thing' for us, and there are no complaints about that!