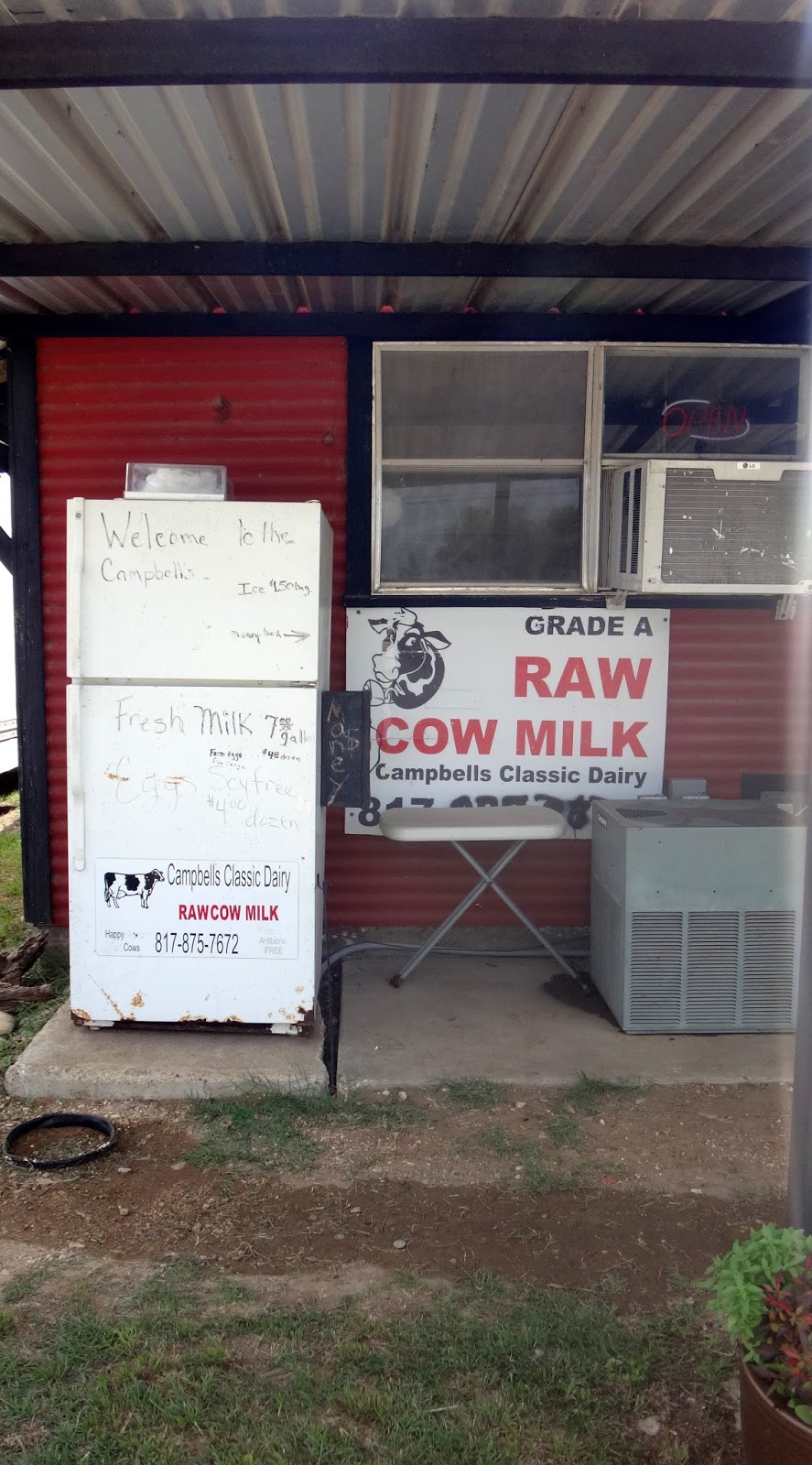 For quite a while now, I've been coming across references, blurbs, recommendations, and praise for consuming raw milk. I've always been curious, but I don't like change, and I'm a slow-moving, read-and-research-ad-nauseam-before-making-the-leap kinda girl, too.

I read about different families, via some of the blogs I follow, and their love affair with raw dairy (like here, here, and here). I read about the nutritional differences between pasteurized and raw milk, and the damage done when milk is pasteurized (from this book, and this one too, and this whole website). I even found a few less-smitten, more objective articles that were still convincing that there was something to this raw milk thing (like this article). 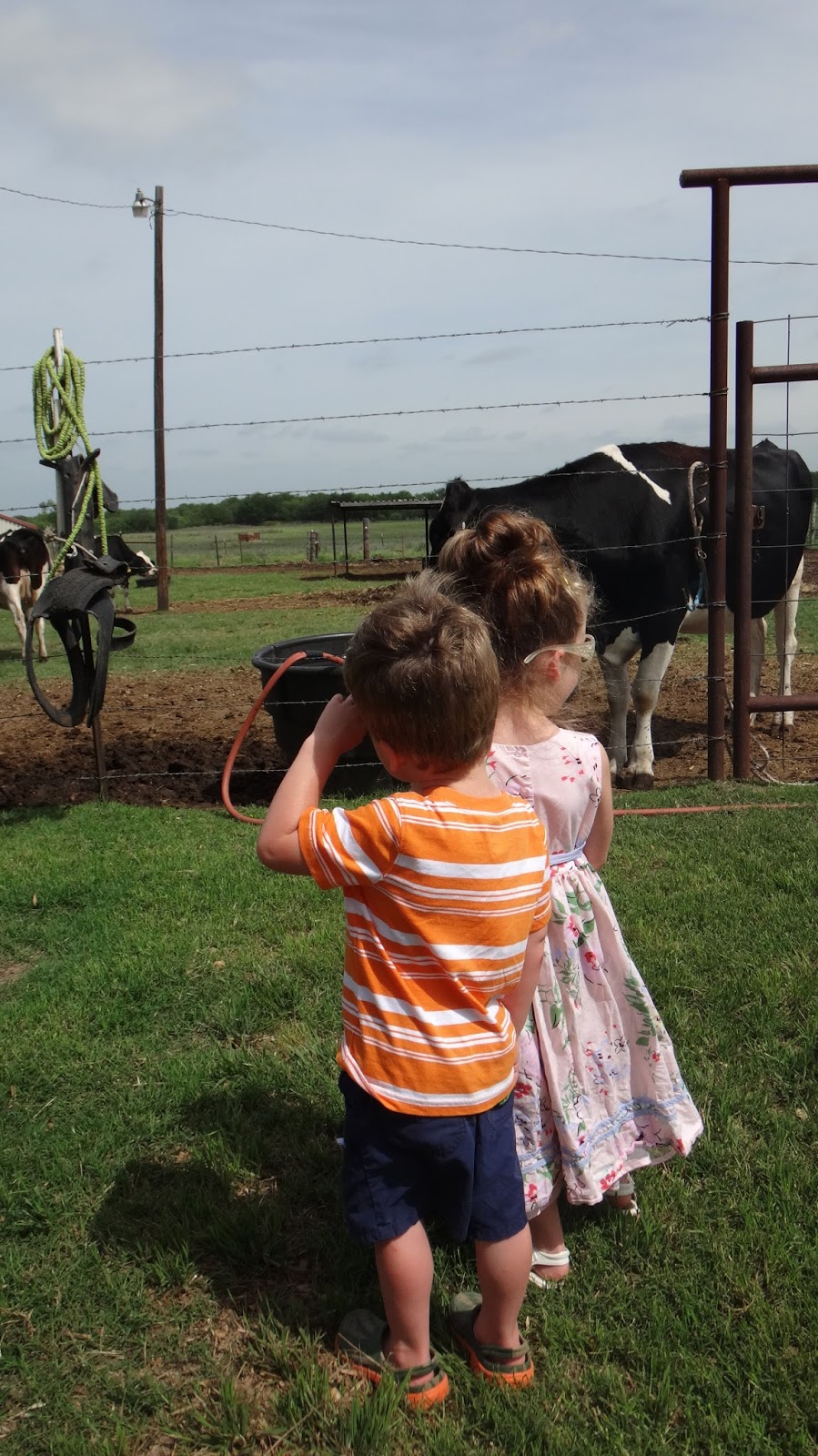 I was already on board with the organic-is-better-than-factory-farm-milk thing. I had even switched our family over to organic whole milk from grass-fed cows. I was learnding. But I couldn't quite get over the mental/societal/familial block about raw milk. So I kept reading. 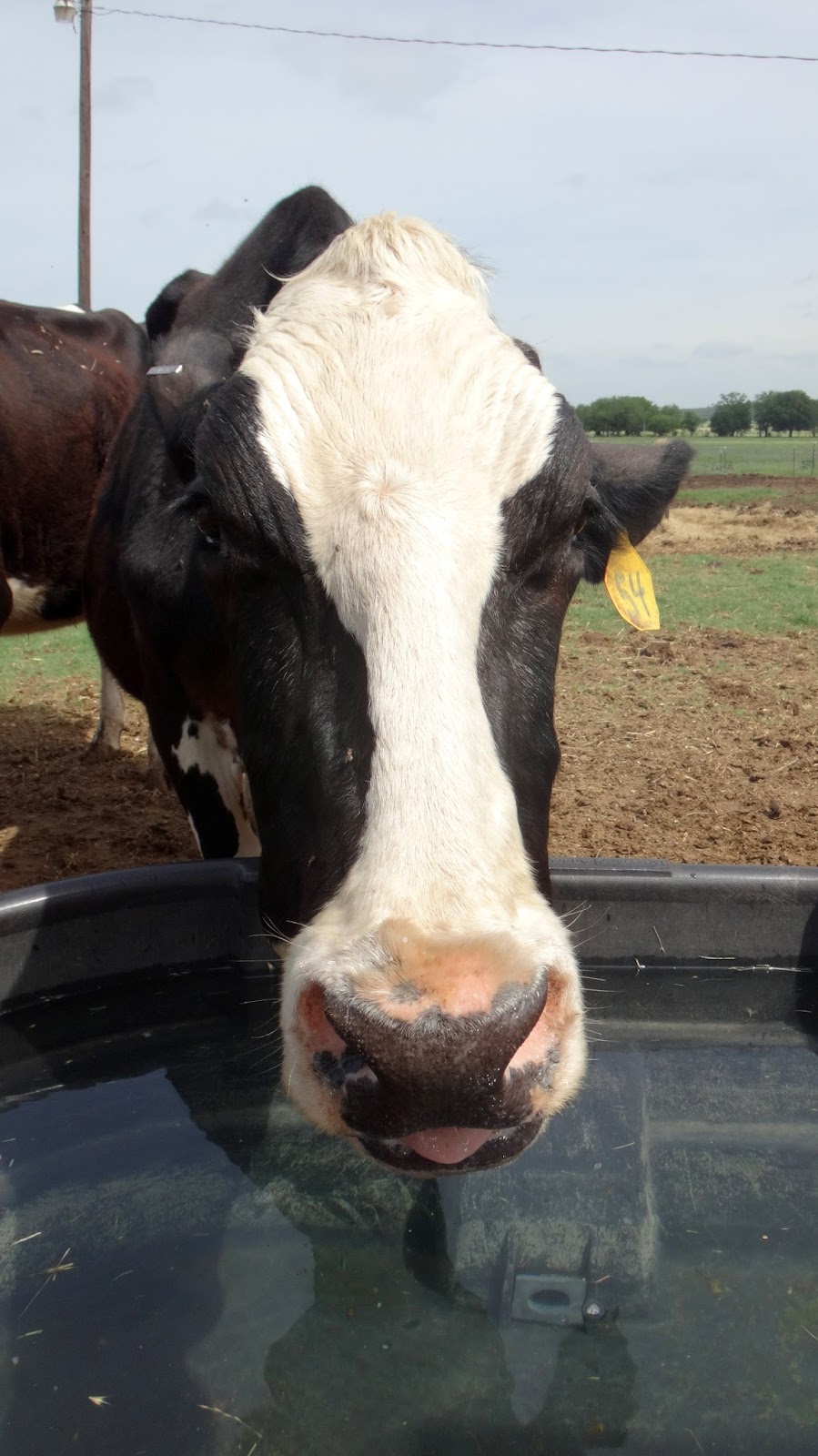 Then, this past weekend, I stumbled across a fairly local raw-milk dairy (well, local to my parents' place, where we were heading), called them up, spoke with one of the farmers at length, and decided to head down and pay them a visit. I've read multiple times that a high-quality, safe raw milk dairy would check two important boxes: 1) they'd have permits to sell their raw product(s), and 2) they'd be happy to show you around their place. Both boxes were checked with this dairy, so we went to have a look-see. 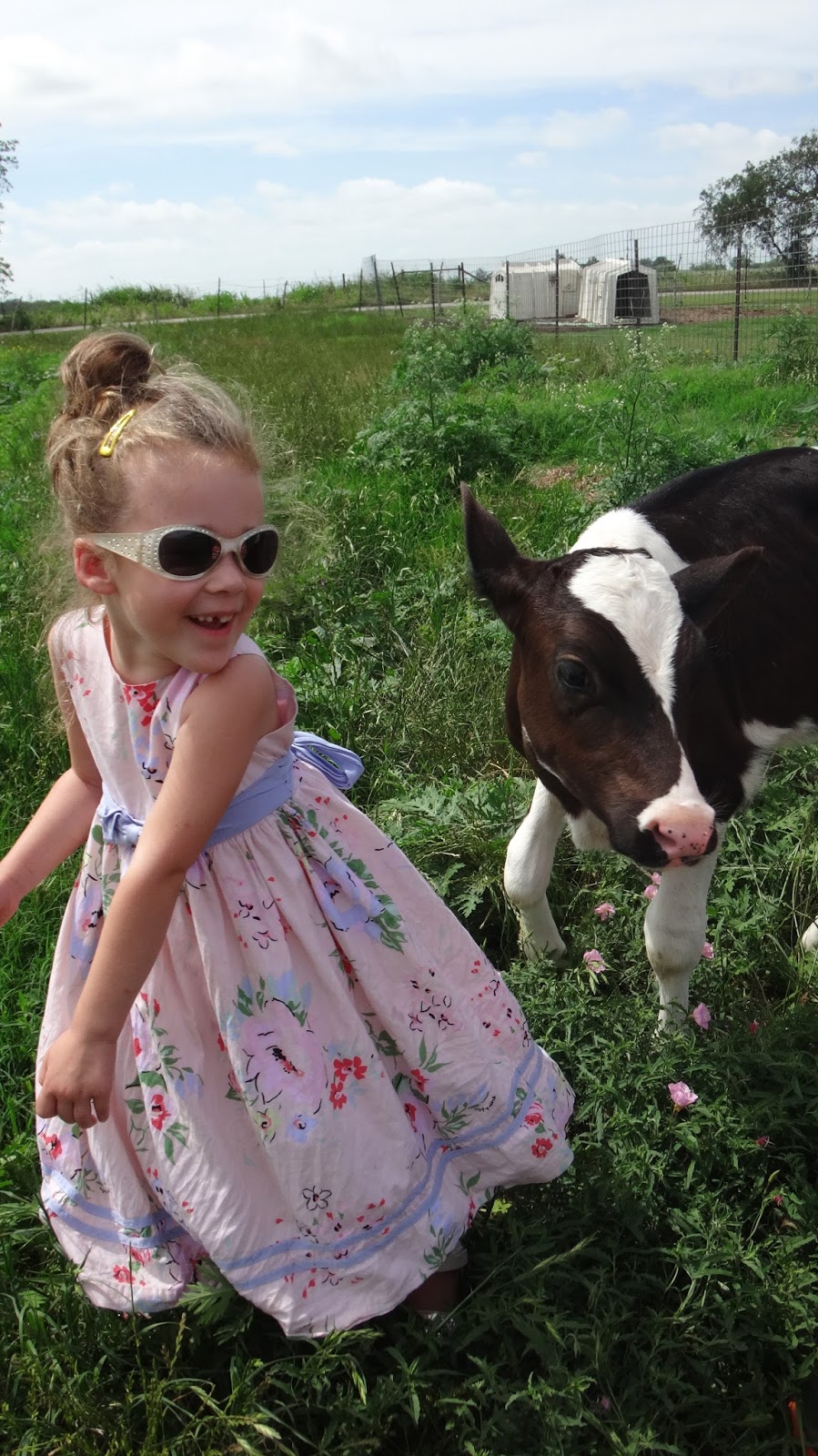 We walked through the facilities, we talked with Regina- the dairy farmer who had been milking her own cows and consuming the raw product all her life, as well as feeding it to her children- and we met the cows. I finally felt convinced, and we bought our first gallon of raw milk (as well as a wedge of their raw gouda, which was amazing).

It feels so funny to be making such a big deal about buying a gallon of milk the way it naturally comes out of the cow. Honestly, though, there really is a lot of fear built up about the dangers of consuming things that aren't pasteurized, preserved, or processed. My mom will tell of my grandpa (her dad) who got 'milk fever' when he was a boy from drinking raw milk, and how his symptoms never completely left him... and it's true- the possibility does exist that some pathogen could make it in to milk that might have been killed with the pasteurization process but that will linger because it's raw. However, there is an equal chance that you'll get food poisoning from milk that's been traditionally processed, even organic milk (just ask my dad).

SO this past weekend we ventured into Raw Milk Land. We chose to take the risk that the wholesomeness of this food- in it's natural form and with all the good enzymes, proteins, fat, and bacteria- will benefit us more and harm us less than would its pasteurized counterpart. It's not a choice anyone should make just because we (or anyone else) believe in it, and it might not turn out to be right for everyone. For us, though, it was part of the logical progression of this Real/Traditional Food path we're on, and so far we're loving this raw dairy thing! 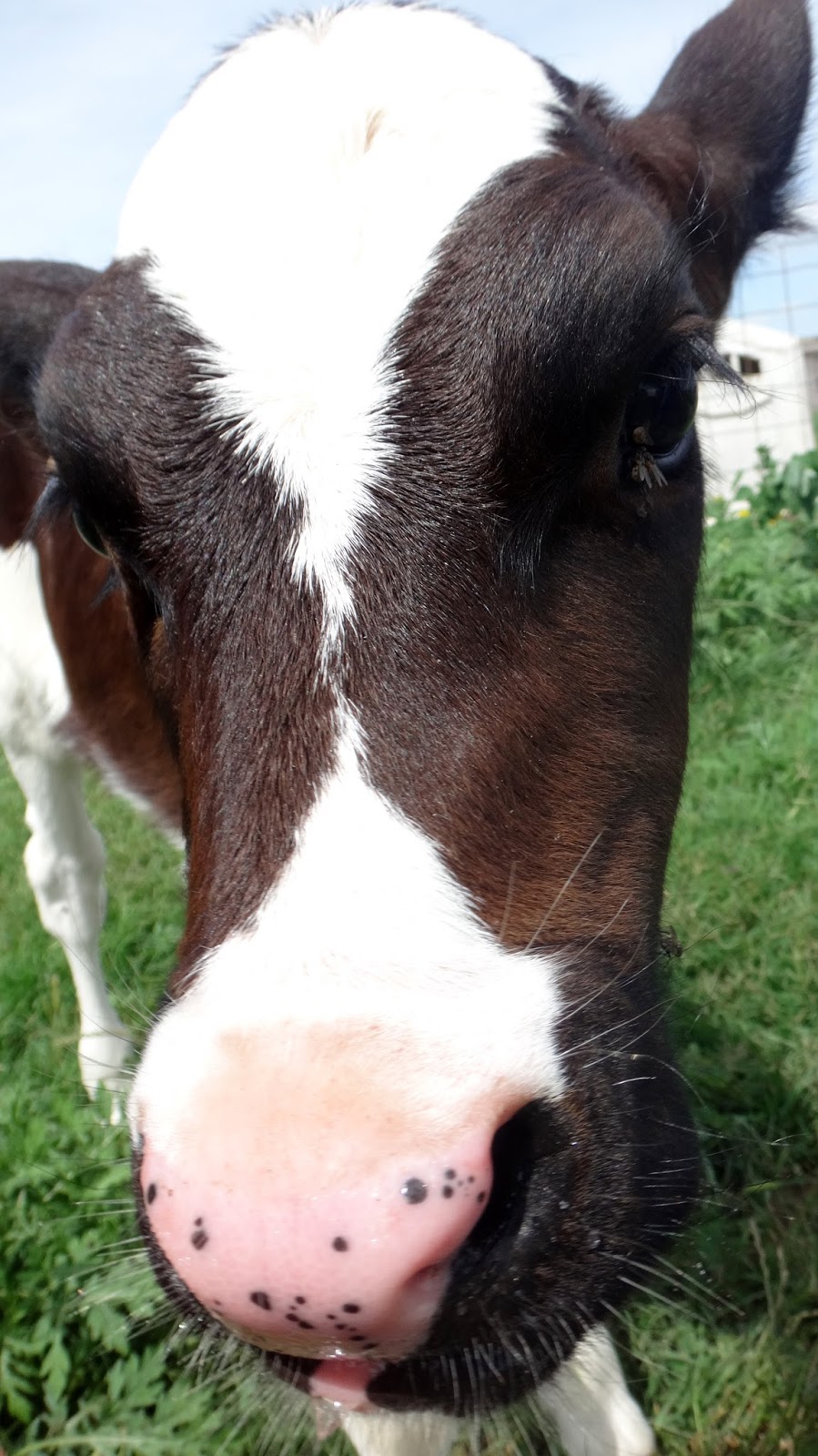