This past weekend I finally got the majority of my fall garden under "control." High fives were shared all around (and later, a cold beer or two). 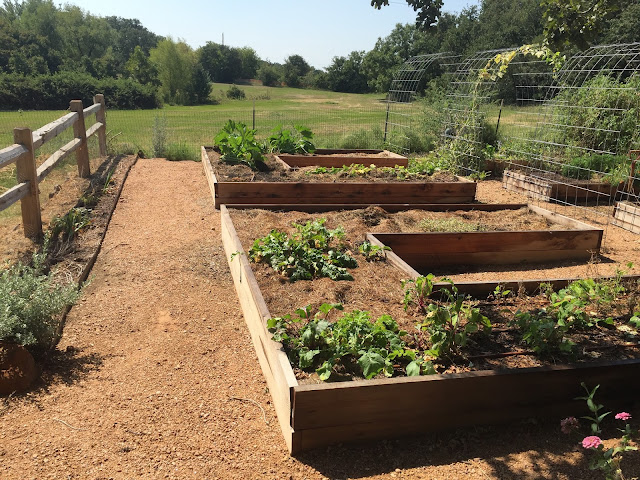 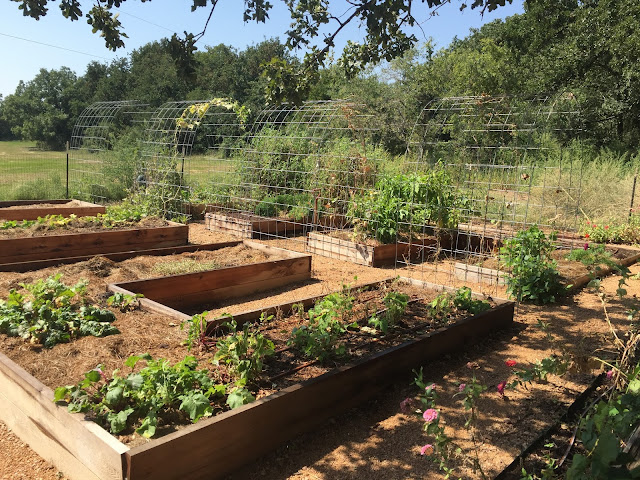 I finished cleaning up most of what is finished for the season, storing what had gone to seed when I was able and composting the rest. Then I got my cabbage, collards, beets, carrots, radishes, and onions in the ground. I also scattered more zinnia seed with hopes that there would be enough time for a new generation before it freezes. 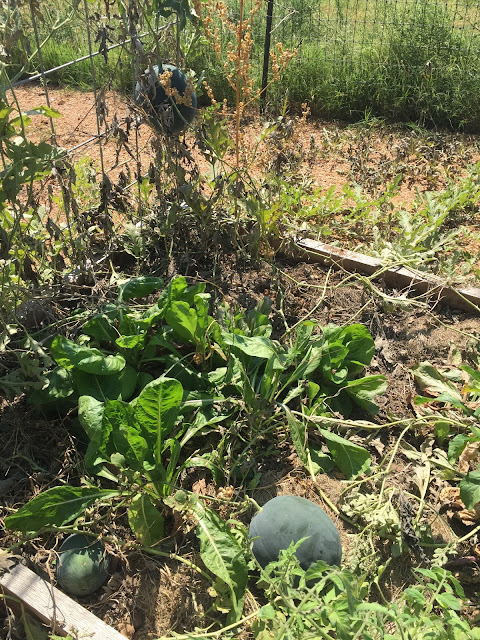 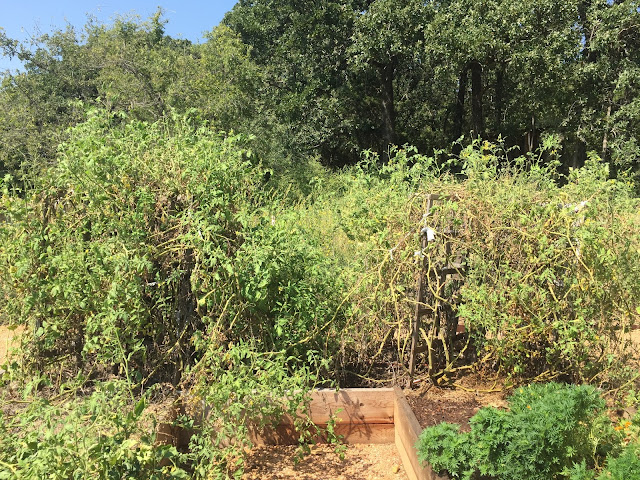 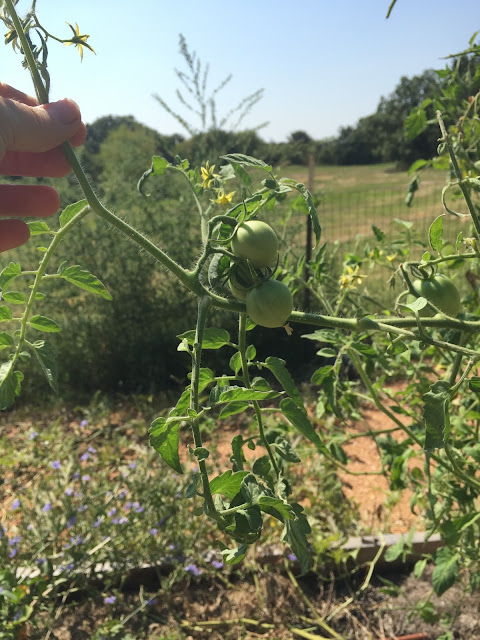 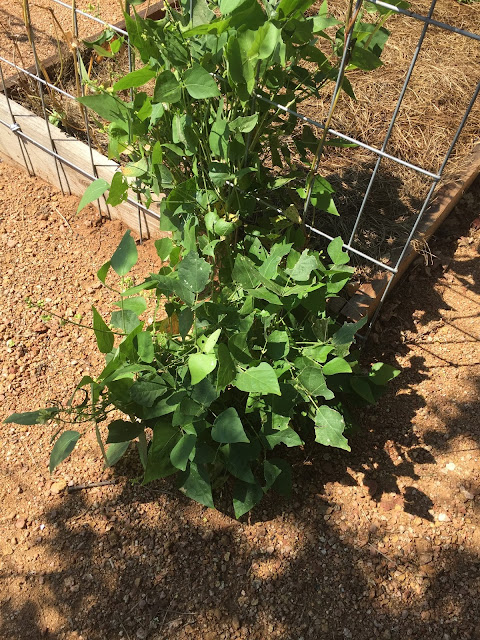 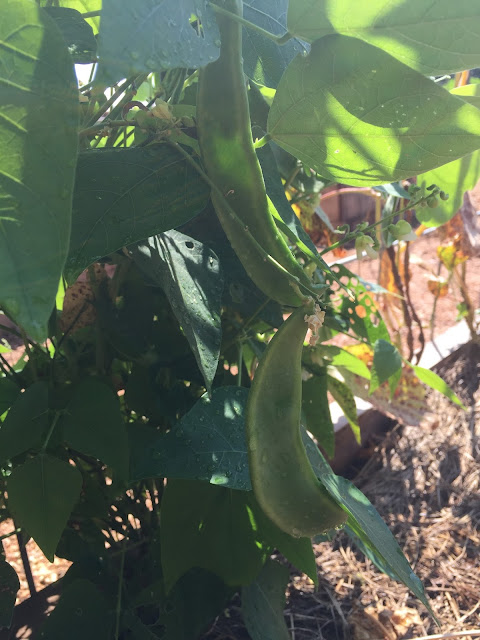 Another survivor of the summer heat and bugs that has surprised us all is Henry's lima bean (which he started in a science class at school in April). It has seemed sickly and feeble until just these least few weeks... wow has it taken off now! It's loaded with little lima bean pods (which Hen has discovered are not good to eat right off the vine like his beloved green beans). He is so excited about them, and checks on their progress almost every day. My kiddos have never been big fans of lima beans... maybe this will make them turn a corner! 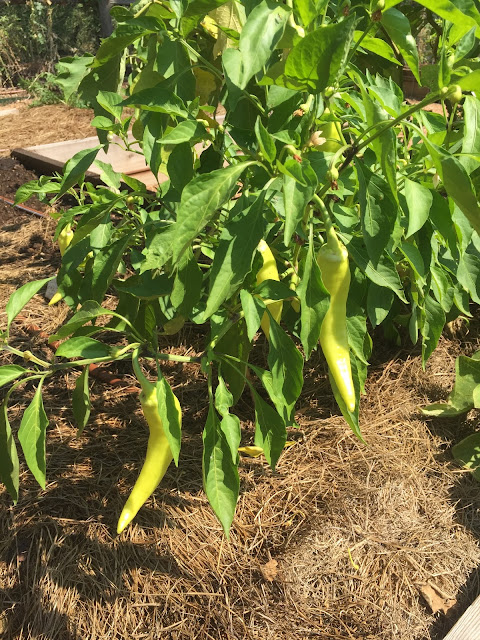 We're also eyeing our pepper plants, who have all held on through the summer alongside the tomatoes and the lima bean. We've still got jalapeños, banana peppers, sweet Carmens, and tiny fiery-hot red ones going strong!

It's hard not to hover over the newly planted beds, watching for those first green sprouts of cabbage or carrots... but there is still the concern over the soil trouble hanging over our garden space, and each visit out there is mixed with hope and apprehension. I'm hoping I did enough to amend what went wrong this spring, and I'm worried that I just wasted all that fall seed.