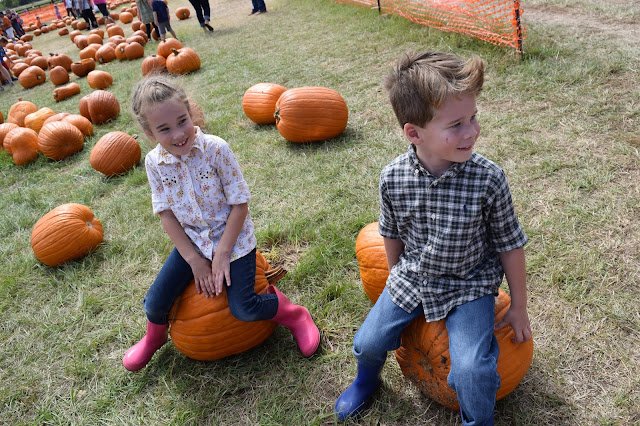 It's not fall around here until we've visited a pumpkin patch. The kids had been asking about a visit for a while now, but I didn't realize how defining it was until I overheard Audrey saying, "Only four things are important in the fall: my birthday, Halloween, picking out our pumpkins and going to the pumpkin patch!"

With a Monday off school (for Columbus Day) we decided to make a go of it... and apparently so did about a bazillion other families.

I've strategically shot and cropped our photos to make it seem more wholesome and beautiful, but really there was a ridiculous crowd. 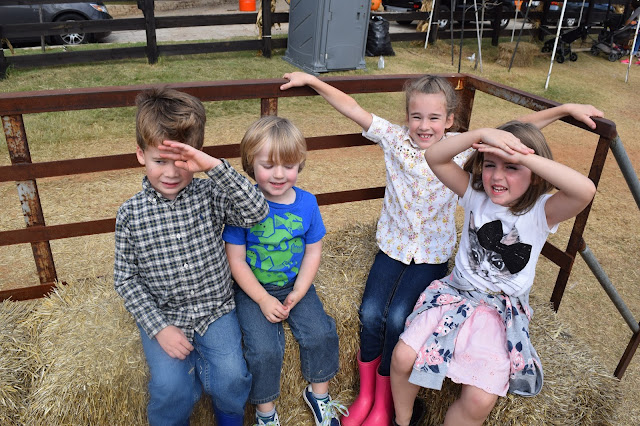 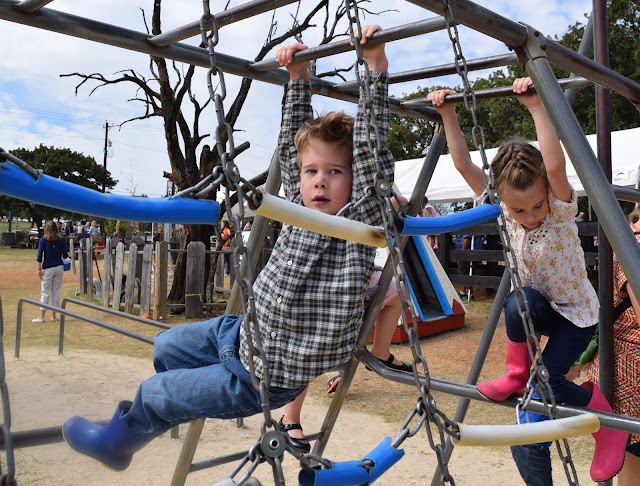 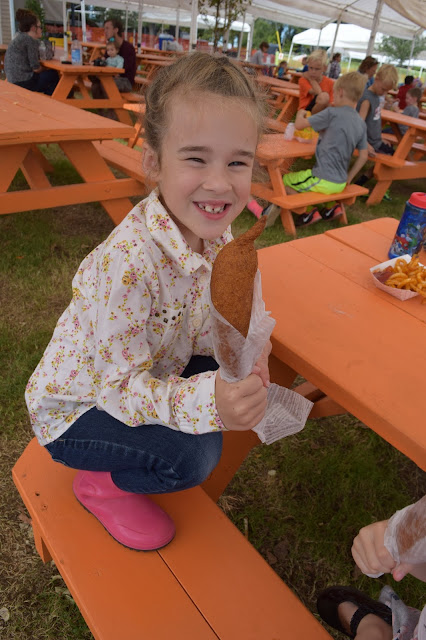 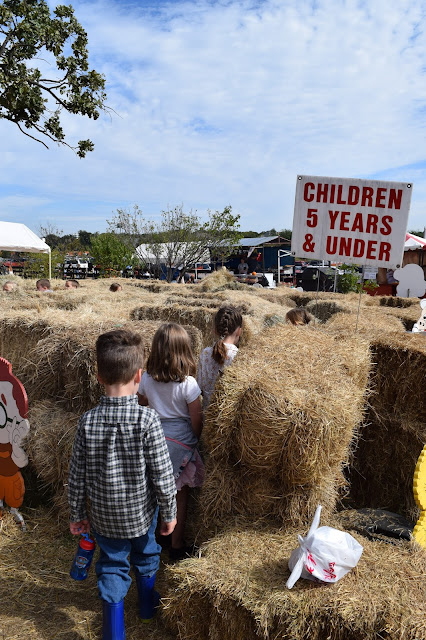 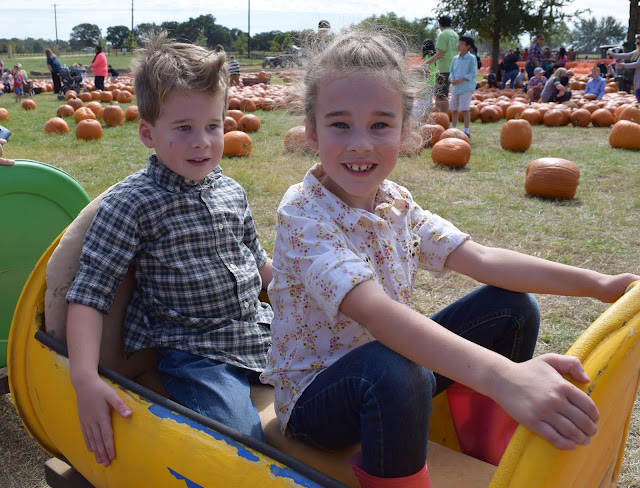 I think the only notice of the throngs of people were taken by the grown-ups, because both Audrey and Henry were chanting "Best day EVER!" while they were getting in the tub at the end of the day. So there's that. 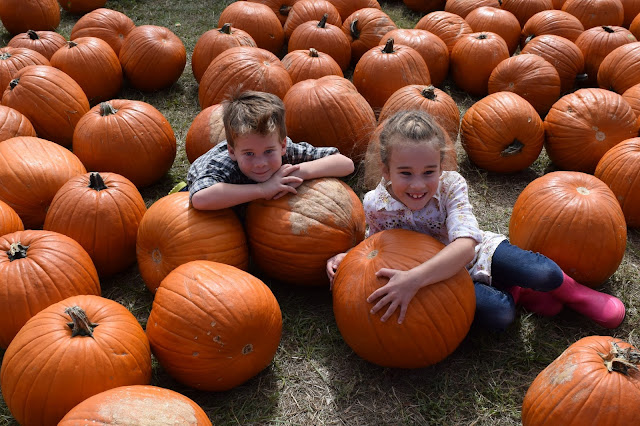 As they say, all's well that ends well.

(See our last visit to this same pumpkin patch here.)
Posted by Courtney at 8:33 PM

Email ThisBlogThis!Share to TwitterShare to FacebookShare to Pinterest
Labels: Visiting