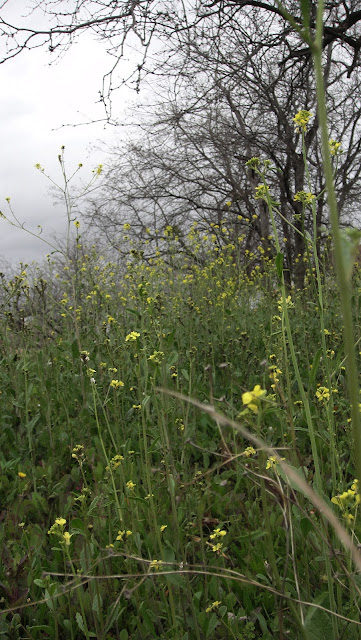 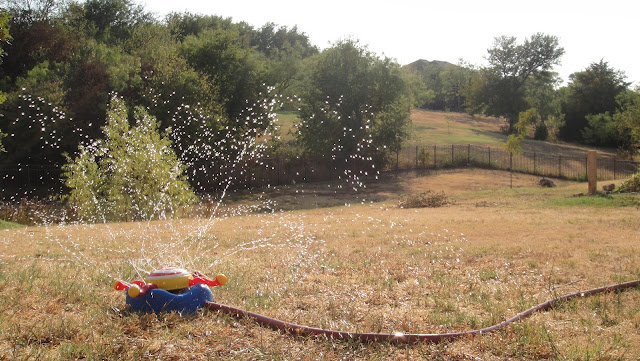 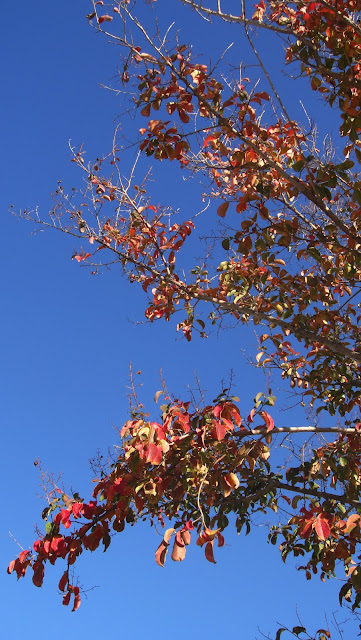 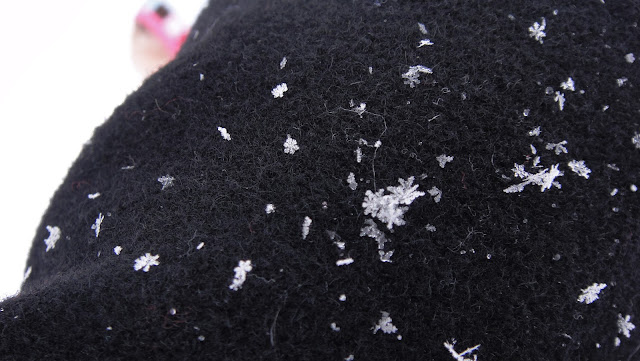 Our oldest is beginning to grasp the concept of 'seasons,' and using that abstract concept to explain time (and the passage of it) is starting to help put her whole big world into context.

She's figured out that her birthday is in Autumn, which is when it gets cooler outside (or at least, it's supposed to get cooler). From there, she figured out that we are at the end of Spring, and we have to go all the way through Summer, when it's very hot, to get close to her birthday.

She also knows that Autumn brings the browning of the cattails, and that means she can then pick them, squish them to make 'bubbles,' and then watch the seeds prolifically float on the breeze (the next best thing to her birthday).

She says,
"In the Summer season, we go swimming at Nanny and Granddaddy's and Grammy and Gramps' and Mimmy and Pappy's pools."

"My birfday is in the Autumn season and we get to dress in cosTOOOOms and knock on the neighbors' doors and put candy in my pumpkin bucket."

"Spring is when it feels hot but it's not Summer yet."

It is a bit challenging to try and explain four separate seasons to a girl who lives in an area where there only seems to be two- the hot one, and the cooler one. I've just resigned myself to cross my fingers for a 'good' Autumn or Winter, and lean on beautiful books about the four seasons to fill in all the gaps. Some of our favorites include:

A Summertime Song by Irene Haas

Mother Earth and All Her Children by Sibylle von Olfers

It's fun to talk about the seasons with a kiddo who is just opening her eyes to the changing world around her. It does me some good, too, because through her eyes I can find appreciation for parts of our seasons that aren't exactly my favorite... and I believe that within that wonder lies the key to getting lost in each day, which in turn is the only way to slow down this fleeting childhood that I am privileged to be a part of... even if that does mean fighting the urge to wish away those sweltering summer days, and instead stopping to actually savor them. *sigh*