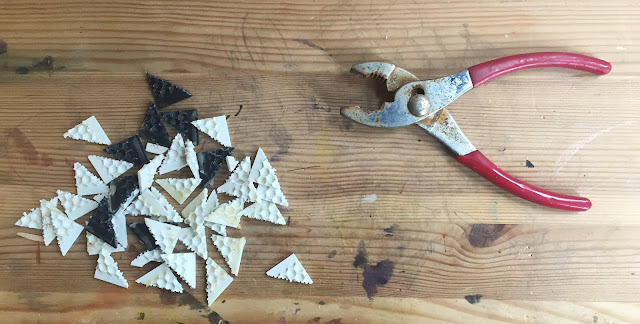 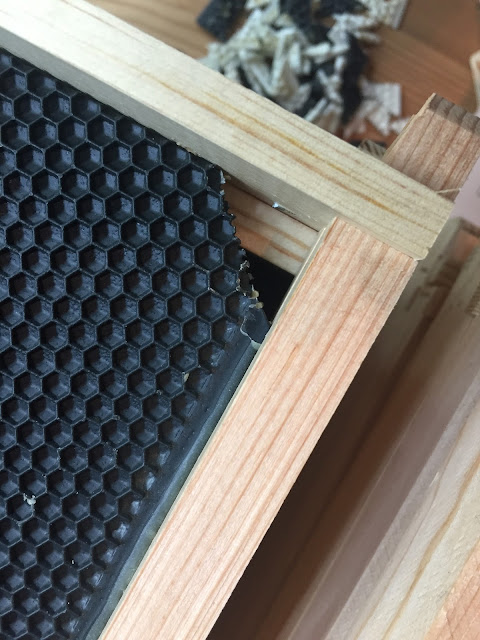 It's getting a little old having my office filled with beehives and their parts and pieces... but I was able to check in on my nucs via the guys growing(?) them earlier this week and it sounds like they're right on track for the beginning of May! 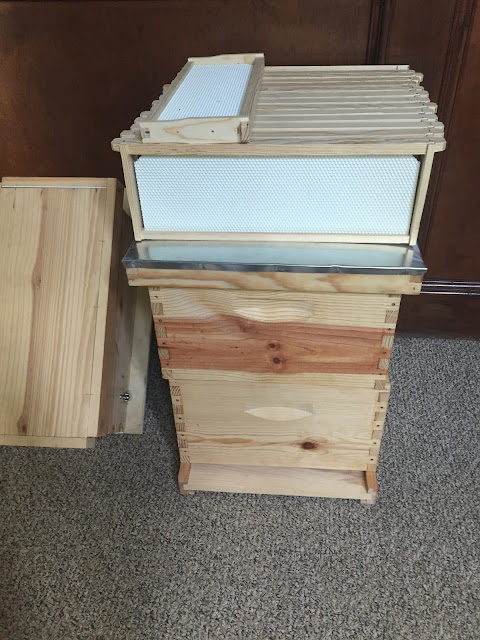 I also found out I've made a beginner mistake in storing my frames as pictured above. Apparently they should have remained stored in the boxes they were shipped in to prevent dust exposure. Now that they've been out and exposed, the dust that's on them (invisible to my eyes but potentially a big deal to the bees) could prevent my new little colony from building out the comb. I'm going to have to re-coat the foundation with beeswax, then later spray each frame heavily with sugar water to encourage the bees to overlook my little foible.

The bee suppliers should really consider adding that little tidbit to the instructions that come with their equipment. Just sayin'.

Other than that extra step I now have to take I think I'm just about ready for my girls. My yard even seems to be preparing... 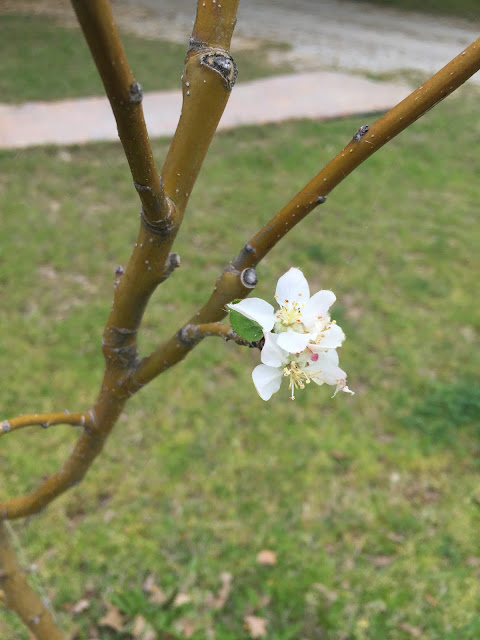 Only about two more weeks until beeeeeeeees!
Posted by Courtney at 7:33 AM