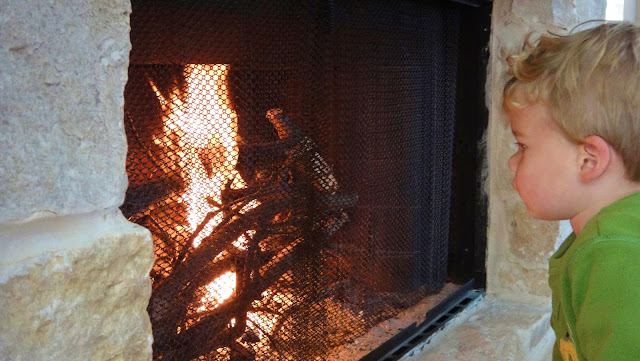 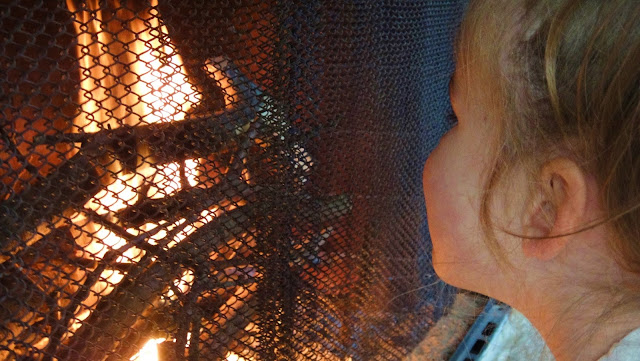 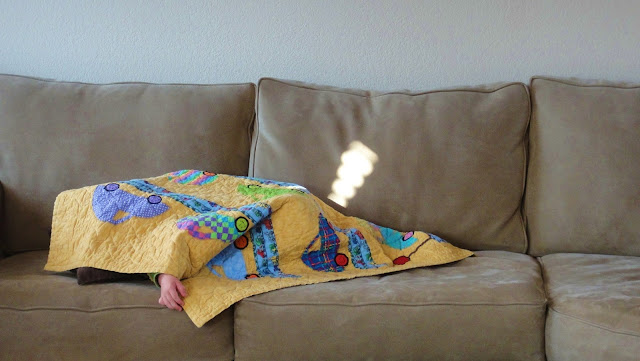 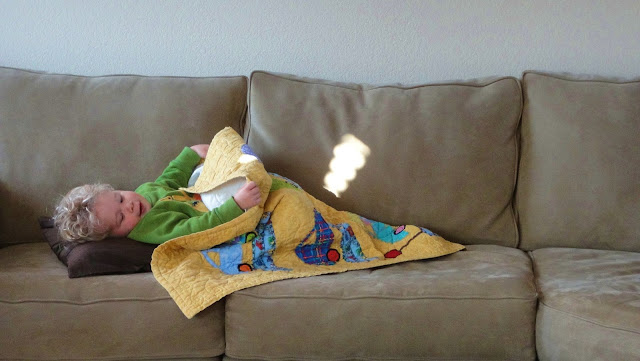 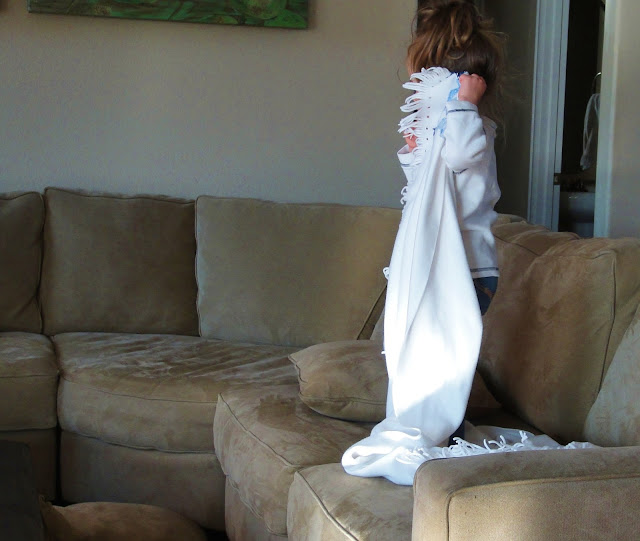 If you would have asked me, a few months ago, what I thought we'd be doing at the end of March, I probably would have guessed something that involved bare feet, bare arms, maybe even bare knees, definitely some time in the garden, maybe a project with sidewalk chalk, maybe something with the hose... I never would have thought we'd be huddled around the fireplace, with a fire going, sweater-clad, and finding excuses to be wrapped in blankets at 4 o'clock in the afternoon.

I never would have guessed there would be two nights in a row, the week before Easter, that would be in the 20's and would wipe out all our sweet spring sprouts.

I never would have guessed... but here we are. They're predicting that, by the weekend, we'll be back into the upper 70's.

For now, though, may I just say: burrrrrrr.
Posted by Courtney at 5:00 AM