December is here, and with it a stretch of days that will (hopefully) be filled with wellness, beautiful weather, and moments of calm... which is all a girl can ask for after the way the last few weeks of November treated us! Three out of four of us caught whatever bug was going around- one at a time- and we each took a full week to feel better. But the show must go on, or so they say, so here's ten things that feel noteworthy as we round the corner of the year and head down the home stretch! 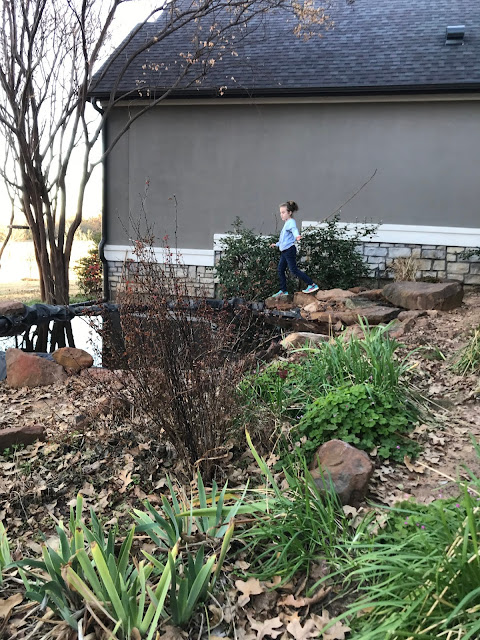 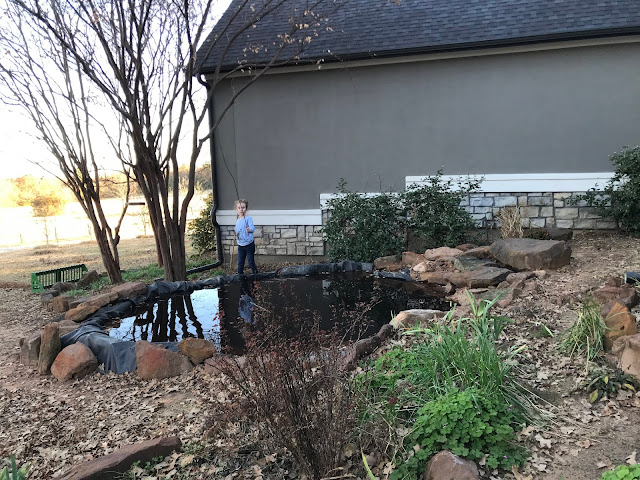 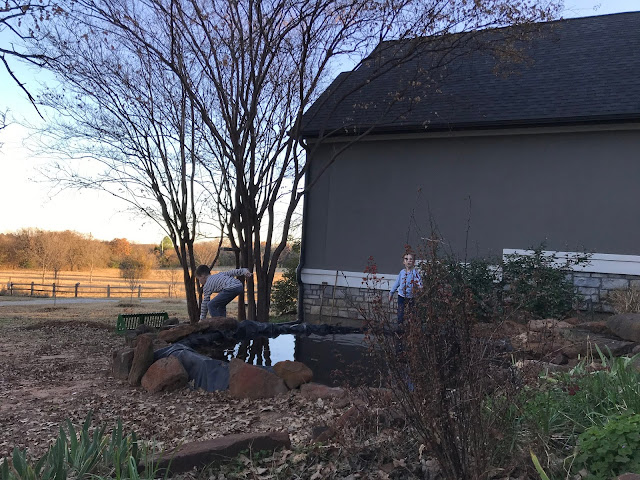 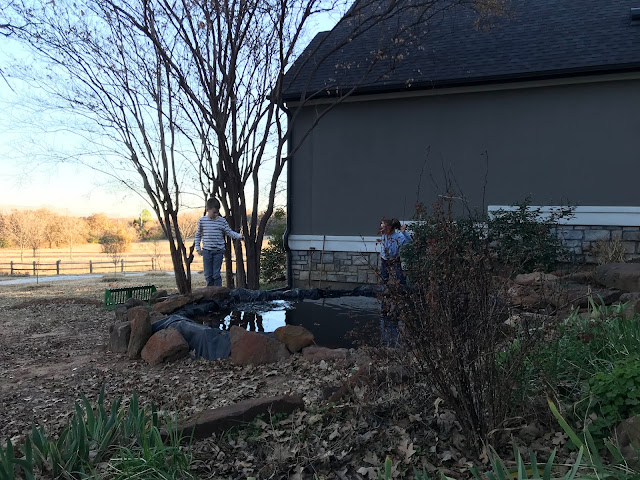 1. The Kitchen Window Pond: We have officially filled the kitchen window pond, and were in the middle of completing the surround and covering up the liner with rocks when the first of us got sick, so there she still sits: liner still exposed, no pump for the waterfall, but stable and beautiful in it's own right and irresistible to the Littles. Their favorite evening pastime has become Poking Leaves With Sticks while waiting for Daddy to come home. I can't wait to get it finished. 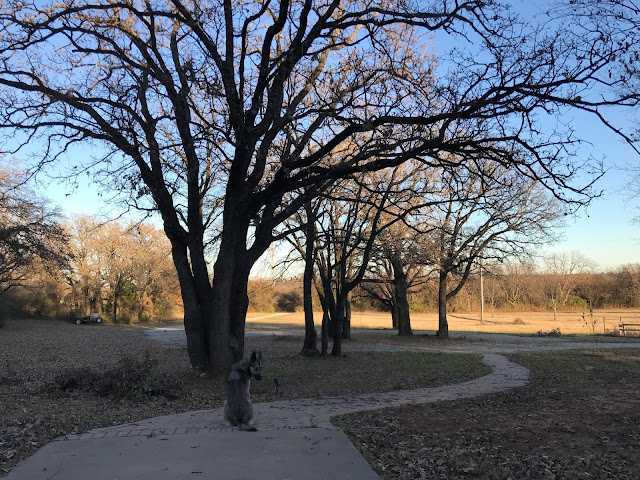 2. The Dog: Suka has been ridiculously frisky and trying since the weather got cooler. She has perked up and is really feeling her sass right now, and it's becoming clear that I need to once again prioritize working with her to get this back under control. She's stealing outside decorations, exploring the new pond, playing way more rough than what's OK, and whining hard core when she gets left alone for more than a few minutes. It's like having a toddler back in the house and it's wearing me out.

3. The Weather: Speaking of the weather, Suka's not the only one feeling frisky... We have been enjoying what I can only describe as real fall weather (crisp, dry air, cold nights, frost in the morning, clear blue skies during the day...), and I am loathe to go in to an office every day and waste so much of that beautiful golden dying light. Being cooped up inside for three weeks with an under-the-weather feeling makes the time we can spend outside seem all the more punctuated with that Real Fall feeling. It's been amazing. 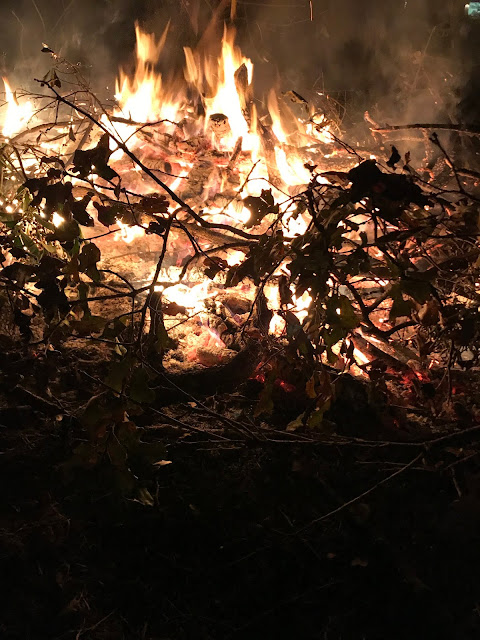 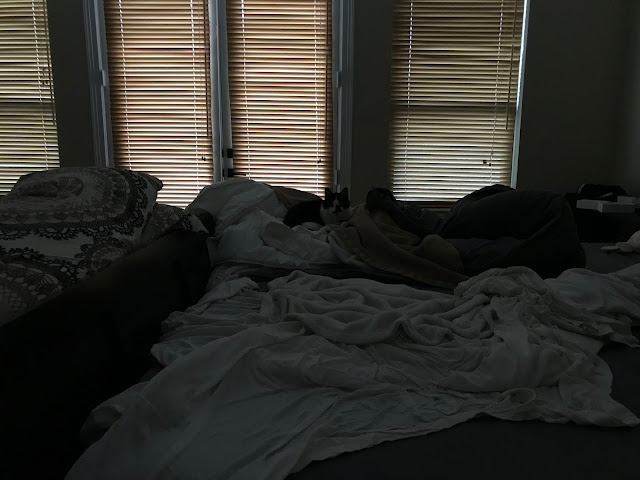 4. Doing "Fall Things": For the last couple weekends (when we haven't already committed our time away), when asked what they want to do, the kids have been asking to do "Fall Things." They've pulled out their rakes and made their customary leaf piles, helped to make apple cider a couple times now, we've had the opportunity to burn our first brush "bonfire," we've snuggled on the couch and watched baking champions create fall cookie garlands, and everyone has been caught once or twice wrapped up in comforters and quilts and lingering in bed past when they should be getting up. It's the best kind of slow homey-ness. 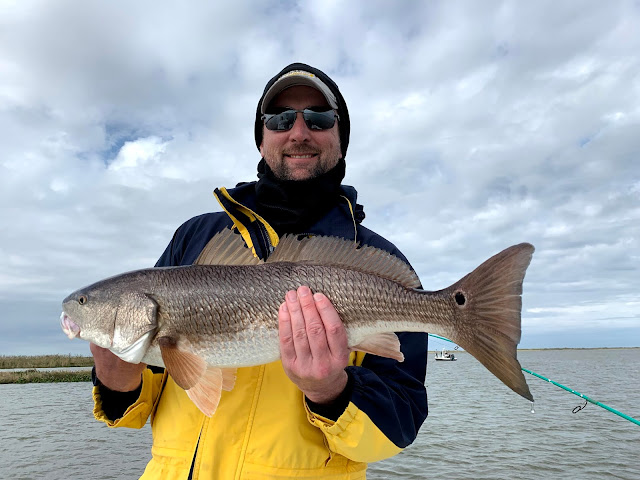 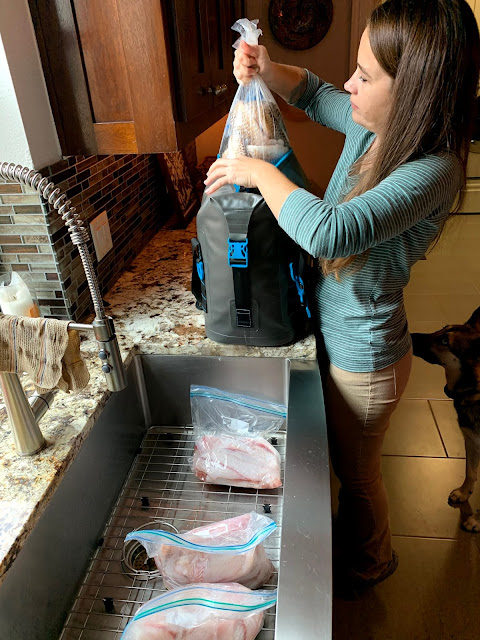 5. Daddy's Fishing Trip: Right before Thanksgiving, Daddy went out of town for three nights and came home with close to 60 pounds of fish. Awesome... if we normally ate fish. Thankfully we have friends who know how to fry it and family who are willing to share it, so we'll be OK. There's not a lot of room in our freezer right now, though!

6. Elving: While Daddy was away, we got started on a little Elving, and the kids are super excited about some of the things we have in the works. I'm just hoping they've outgrown their tendency to blurt out fun secrets at inopportune moments.......... 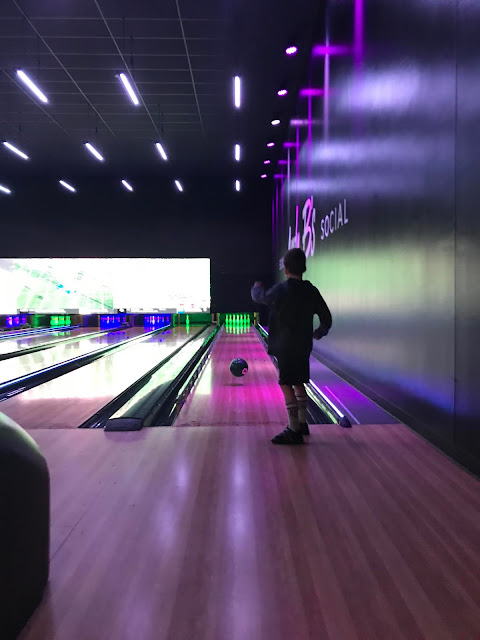 7. First Bowling Trip: We got the chance right after turkey day to do more than just lounge... we took the kids on their first family bowling trip, and after everyone got the hang of what they were doing we had a great time! Audrey started out very frustrated because the bumpers were up and her score was low and she couldn't knock down all the pins with one single roll... but she came around once she realized she had the highest kid score. That girl of mine, y'all. 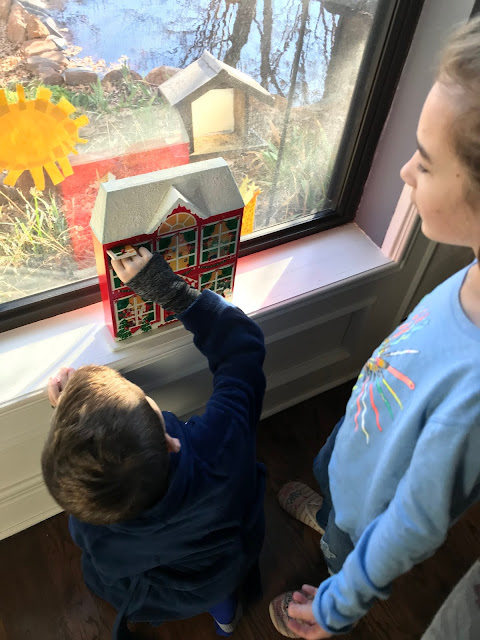 8. Breaking the Christmas Seal: The weekend after Thanksgiving we pulled out all the Christmas decor... the garlands, the well-loved plush stuff, the handmades and the mugs... and got a big chunk of the decorating complete. We're nearing a trip to Arizona to visit my grandma before a pretty high-risk surgery, so we're putting off getting the tree until we get back. But there are a lot of other festive things to enjoy out and about now. Henry told me the other day that what he loved best about Christmastime was being in his pajamas and being surrounded by decorations and feeling "comforted."

9. Audrey's First Concert: This Friday Audrey will perform in her first orchestral concert. She's been scratching out Good King Wenceslas and Jingle Bells and something else that I'm not quite sure I recognize on her violin, and every time she plays them she is noticeably better. Earlier this week I told her she needed to go practice, and she stated matter-of-factly, "I've already mastered my songs." We'll see tomorrow! 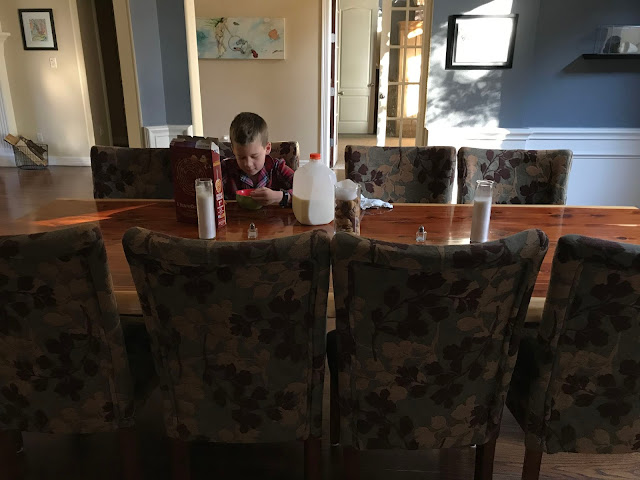 10. There's no real point to this last pic except to remember that morning this past weekend when I came out to make coffee and found Hen like this, with his own breakfast already in the works, the sun pouring through the window, the house quiet except for the crunching of his Cheerios. It was surreal... wasn't he just a little guy in diapers like yesterday?

Hopefully as this last month of the year unfolds I'll find more opportunities to pause, capture the light, savor the still-smallness of my Littles, and share in this space. Happy December!
Posted by Courtney at 5:00 AM

Email ThisBlogThis!Share to TwitterShare to FacebookShare to Pinterest
Labels: Catching Up